This Is the #1 City If You’re Straight, Single and Looking (and Here’s the Worst, Too) 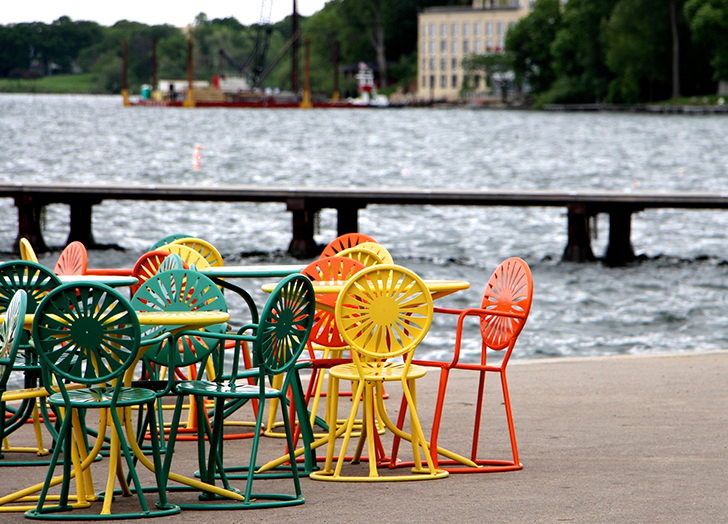 Your city has an amazing food scene (Ethiopian, Peruvian, Japanese—oh my!). Your rent-controlled two-bedroom apartment with a reading window feels like a steal, and any night of the week (in normal times, at least), you can pop outside, turn left and be off on an adventure. But just because you’ve got the culture and low-cost living doesn’t necessarily mean the odds are in your favor when it comes to dating. For instance, if you’re straight and looking to settle down, it’s probably good know what your city’s ratio of men to women is. If you’re queer, how thriving is the LGBTQIA+ community?

While we can get lost in the romance of love, WalletHub reminds us that sometimes the math of that meet-cute you’re waiting for comes down to numbers, which is why they’ve compared 180 U.S. cities and 32 key indicators (things like what the single population number is to the average price for a two-person meal) to find the most dating-friendly city in the country. (Note: The data focuses mostly on heterosexual dating.) From there, they average three scores—economics, fun and recreation, and dating opportunities—for a total score out of 100.

So which city scored the highest composite score? Madison, Wisconsin. With a score of 66.48, here’s how the scores broke down for the state capitol and home of the Badgers out of 181 other cities:

But let’s say you didn’t care about economics or fun/entertainment. The city with the best stand-alone ranking for dating opportunity is Burlington, Vermont.

As for the city that ranked dead-last in the composite score ranking? That would be Glendale, California. Brownsville, Texas; Pembroke Pines, Florida; Warwick, Rhode Island; and Laredo, Texas follow behind.

Curious about the data and where your city lands? You can play around with it yourself below!

RELATED Dating Over 50? Here’s Everything You Need to Know