What Are ‘Angel Numbers’ and Are They Trying to Tell You Something? 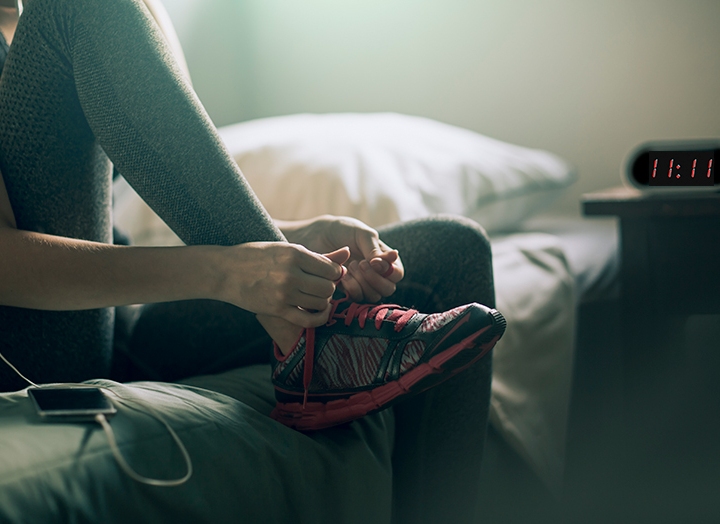 It’s Saturday, so you let yourself sleep in—no alarm. When you wake up, the clock reads 11:11. After moseying around your house for a while, you decide to run out for an iced latte and a bagel (everything toasted with scallion cream cheese, obviously). The cost? $11.11. As you’re heading back home, a gorgeous car drives by. Its license plate? You guessed it: TWK1111. If you’re seeing the same sequence of numbers over and over again and in different scenarios, these, according to numerology, might be your angel numbers. Read on for everything you need to know about what they mean—and if they’re even real in the first place.

First, What Is Numerology?

Numerology is the pseudoscientific belief in the divine or mystical relationship between a number and one or more coinciding events. Much of modern-day numerology is informed by the teachings of the ancient Greek philosopher Pythagoras, who believed that numbers had energetic vibrations that impacted the physical world. A simple way to think about numerology is to compare it to astrology. In astrology, the planets are connected to certain traits or themes. In numerology, it’s numbers that establish those connections.

What Are Angel Numbers?

In numerology, angel numbers are a repetitive sequence of numbers—1111, for example—that are shown to you to convey a divine message. These sequences of numbers can pop up on clocks, receipts, billboards, license plates or pretty much any other place you’d see numbers.

What Do Angel Numbers Mean?

For those who believe in angel numbers, seeing them can be seen as a sign of affirmation that you’re on the right track, or as inspiration to pull the trigger on something you’ve been debating doing. Folks who follow numerology also agree that the repetition of certain numbers relates to certain messages. For example, repeating 1’s are said to be linked to forward motion, and encourage the viewer of said numbers to take healthy risks or move projects or relationships forward. Sequences containing 3’s, on the other hand, are seen as a reminder that the universe knows what you want and what you are working toward—a message of support to keep doing what you’re doing, if you will.

Again, the concept of angel numbers is rooted in numerology, a pseudoscience which, according to Merriam-Webster, means, “a system of theories, assumptions, and methods erroneously regarded as scientific.” Basically, there has been no actual, scientific proof that seeing the same sequence of numbers over and over again means anything. But here’s the thing: While angel numbers might be akin to astrology in terms of provable accuracy, if you take them as a sign to improve your life or to be a better person, go for it. If you see the sequence ‘1234’ and take it to mean that a deceased loved one is watching over you, that’s great. If the recurrence of ‘444’ in the days leading up to a big presentation at work make you feel more confident, that’s awesome. Some pseudoscience—like that practiced by climate change deniers—is actively harmful; using angel numbers as a way to reassure yourself that you’re on the right path probably isn’t. Honestly, as long as you don’t use your angel numbers as a free pass to wreak havoc, cause destruction or, like, will another live-action Disney remake to happen, you do you.

18 Manifestation Quotes That Could Help You Achieve Your Goals