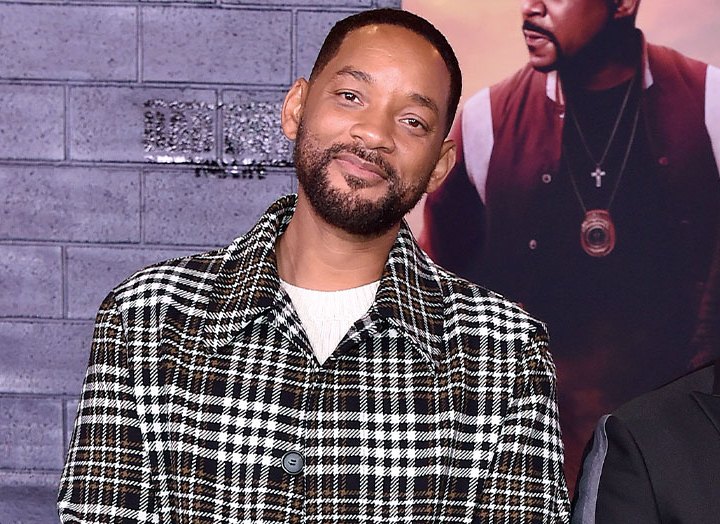 The Fresh Prince is suiting up for a brand-new Netflix docuseries.

According to Deadline, Will Smith will be hosting the streaming service's upcoming series, Amend: The Fight for America, which will explore the fourteenth amendment and address the question of what it means to be an American. Lucky for us, Netflix has already released an official trailer, complete with historical footage and thought-provoking commentary.

In an official statement, Smith said, “We are living in unprecedented days as a society, as a country, and as a human family. I believe that the cultivation of personal and historical understanding is the imperative spark igniting the flames of desperately needed compassion and healing."

He continued, "As Americans, we endeavor to form a more perfect union that truly establishes justice and equality for all. I believe a deeper understanding of the 14th Amendment is a critical jumping off point. Our hope with this series is to illuminate the beauty that is the promise of America and to share a message of connection and shared humanity so that we will be able to better understand and celebrate our different experiences as Americans and promote progress toward the true equality promised to all persons under the 14th amendment.”

The six-part series, which was executive-produced by Smith and Larry Wilmore, includes a number of familiar faces, from Yara Shahidi and Mahershala Ali to Samuel L. Jackson and Pedro Pascal. Amend was directed by Kenny Leon and Reinaldo Marcus Green, while Westbrook Studios, The Documentary Group, Wilmore Films and MakeMake Entertainment produced the project.

The series will debut on Netflix on Feb. 17, so make sure to mark your calendar!