What Does Prince George Call Queen Elizabeth? (His Nickname for Her Is Pretty Darn Cute) 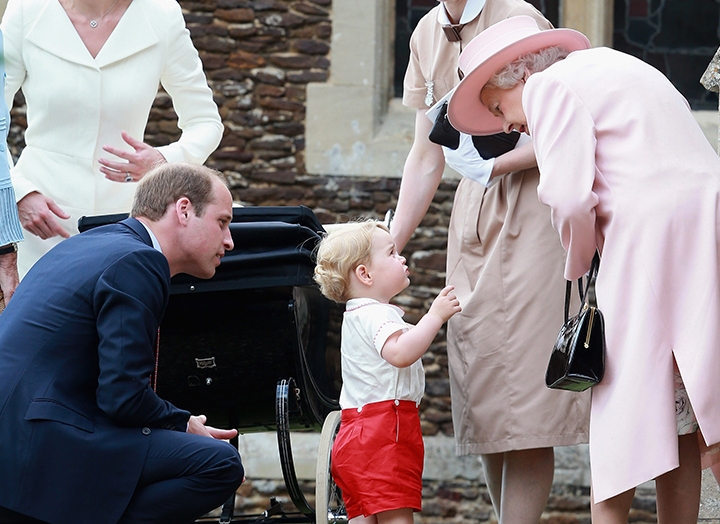 As far as royal protocol goes, there’s one relationship where the rules don’t apply: The one between Prince George and his great-grandmother, Queen Elizabeth.

In fact, on the occasion of the queen’s 90th birthday back in 2016, Kate Middleton told Hello Magazine that the then-two-and-a-half year old had an informal nickname for the royal matriarch: Gan-Gan. (So sweet!)

Reminder: Prince William also had a unique nickname for his grandmother when he was Prince George’s age. Per Daily Mail columnist Richard Kay, he referred to her as “Gary.” (As the queen herself explained back then, apparently, it was Prince William’s best attempt at saying “Granny” at a young age.)

Kate also revealed one of the ways that Queen Elizabeth goes the extra mile to make her relationship with her great-grandkids (including Princess Charlotte and Prince Louis) extra special: “She always leaves a little gift or something in their room when we go and stay and that just shows her love for her family.”

Prince William’s Childhood Nickname for Queen Elizabeth Is the Cutest