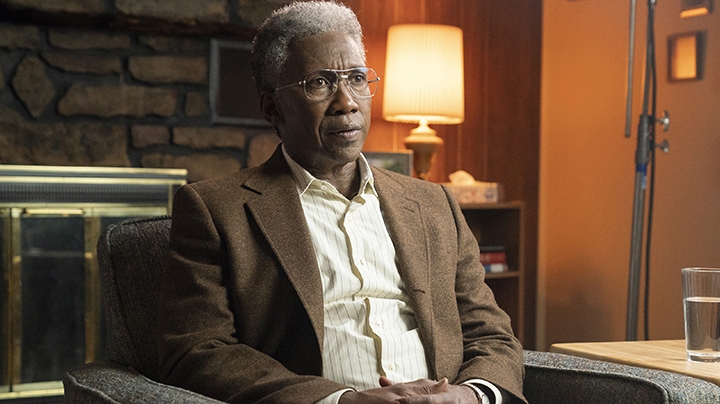 The last few seconds of season three, episode two of True Detective are probably the most telling, so far. We know that Wayne (Mahershala Ali) suffers from some sort of dementia that threatens to take away his memories of wife Amelia (Carmen Ejogo) and his family. It also makes conversations with him highly repetitive as his short-term memory fades. But, just before the credits roll, a picture of Amelia transports him to the intersection of Shoepick Lane and Briarwood.

This is, if you missed it, the street where the Purcells lived—the house with the peephole. But what Wayne is looking at is not a house. What he sees in the distance looks like the burnt remains of a home, but is it the Purcells’? How was it destroyed? And what is the association with Amelia?

For all we know, this could be a nonsensical flashback of a man who has trouble holding on to his sanity, but knowing creator Nic Pizzolatto, we think it’s more than that. What Wayne recalls is traumatic—and important—enough for him to have rendered it unforgettable, even to the man slowly losing his mind.

True Detective returns next Sunday at 9 p.m. on HBO.