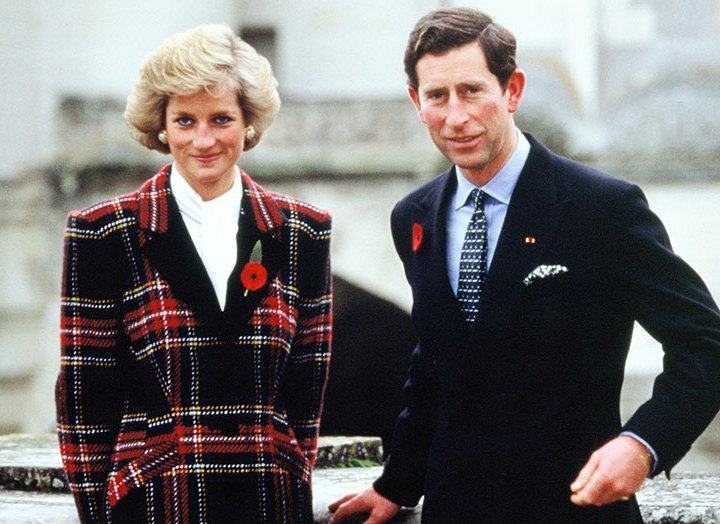 While speaking with Insider, McGrady, who worked for Diana at Kensington Palace for four years, revealed that the series did a poor job of portraying the royal couple's relationship when, in reality, they had their fair share of happy moments together.

He told the outlet, "I saw the two of them. I saw them dancing at the Ghillies Ball at Balmoral. Everyone was stepping aside and whooping. Charles was the DJ, and Diana in her ballgown. She spun him around so fast, he was laughing out loud. You can't hide that. Don't say they were never in love, because seeing things like that...they should have portrayed more things like that."

This isn't the first time the chef and author has spoken out against The Crown. While chatting with Us Weekly in 2020, he also revealed that he was surprised at how the couple's arguments were depicted, adding that fans "don't know the whole truth."

"You see them in Australia sort of arguing and fighting, but, you know, they were happy there," he explained, referring to the couple's six-week tour of Australia and New Zealand. "And the same as, you know, Balmoral Castle [in Scotland], when we had the Ghillies Ball."

As you may have noticed, McGrady is just one of multiple royal sources to openly criticize the Netflix show. Princess Diana's brother, Charles Spencer, said that The Crown has "a lot of conjecture and a lot of invention." Meanwhile, the British culture secretary publicly asked Netflix to add a disclaimer to she show, which would inform fans that it’s a fictional portrayal of the royal family. Unfortunately, Netflix declined the request.

In a statement, Netflix said, “We have always presented The Crown as a drama and we have every confidence our members understand it’s a work of fiction that’s broadly based on historical events. As a result, we have no plans, and see no need, to add a disclaimer.”