The Chilling Trailer for Netflix’s ‘Conversations with a Killer: The Ted Bundy Tapes’ Is Here 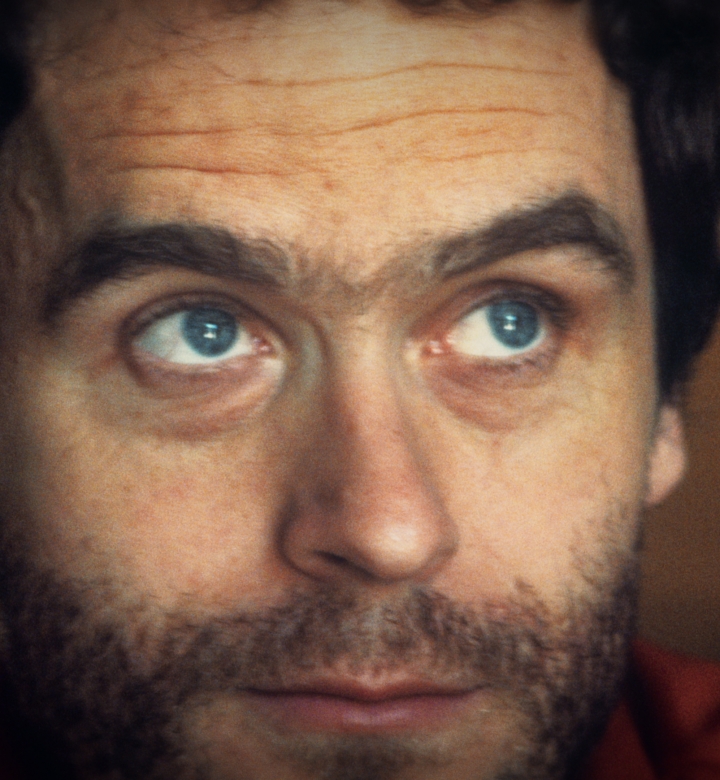 True crime fans, there’s more Ted Bundy coming your way. And no, this time he won’t be played by Zac Efron—this version features the actual man himself.

Netflix dropped the first trailer for the upcoming docuseries Conversations with a Killer: The Ted Bundy Tapes today, and it features never-before-heard interviews with the infamous serial killer. The series will be released on January 24, 2019, the 30th anniversary of his execution (uhh, creepy).

This isn’t Netflix’s first true-crime documentary (Making a Murderer, The Keepers) ﻿and we’re sure it won’t be the last. The four-episode series will bring the twisted mind of Bundy into the light along with detailed accounts of his killings. And…now we have chills.

With Joe Berlinger (Paradise Lost) as the director, we have a feeling it’ll be too good to not watch all in one sitting. But obviously we’ll be leaving the light on.