Turns Out, ‘Stranger Things’ Will Have More Seasons Than We Thought 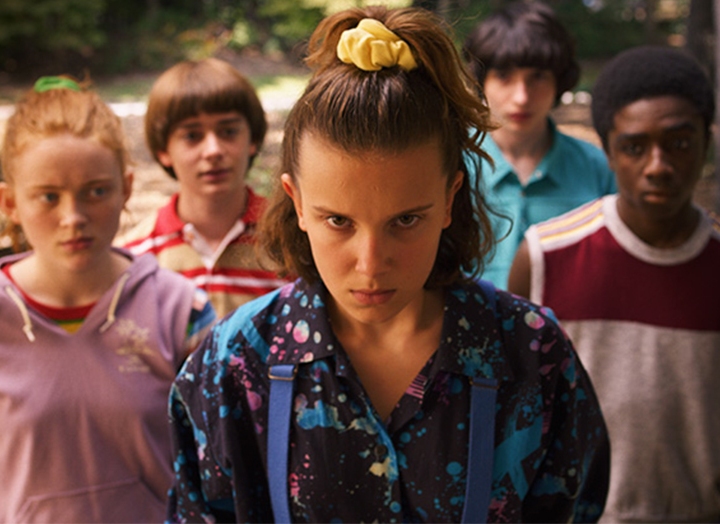 Creators Matt and Ross Duffer just revealed that the upcoming season will not be the final season of the Netflix series like it was previously believed.

“Season four won't be the end,” Ross said in a statement, according to E!. “We know what the end is, and we know when it is. [The pandemic] has given us time to look ahead, figure out what is best for the show. Starting to fill that out gave us a better idea of how long we need to tell that story.” At least something good came out of the pandemic.

And that’s not all. The Duffer brothers also opened up about the current state of the upcoming season. “For the first time, we have all the scripts written and we're able to look at it as a whole piece and make adjustments,” he said. Unfortunately, season four had barely started filming before it was shut down due to coronavirus concerns. This means that we probably have a long time before we see anything on the streaming service.

Season three of ST ended on a major cliffhanger, when (spoiler alert!) the Russian lab beneath the Starcourt Mall exploded with Hopper (David Harbour) inside. While Joyce (Winona Ryder) and Eleven (Millie Bobby Brown) were left to question Hopper’s fate, the end credits confirmed the Russians have an American hostage (aka Hopper).

So, while we’ll have to find a way to pass the time as we wait for season four, at least we know there’s even more to come.