Sure, if there was an Academy Award lying around the house, we wouldn't wanna play with our Barbies either. And in a new interview with People, Sissy Spacek's daughter, Schuyler Fisk, revealed that she used to play around with her mom's golden statuette all the time.

The mom-and-daughter duo star together in the new movie Sam & Kate, where they (fittingly) play mother and child. It was while chatting about the movie with People that Fisk revealed she used to use Spacek's Oscar as a plaything.

“Oh yeah. It was in her closet,” the 40-year-old said. “That thing is heavy. Really heavy. I can't believe how rough, looking back, that I would play with it. But yeah, it's still standing.” 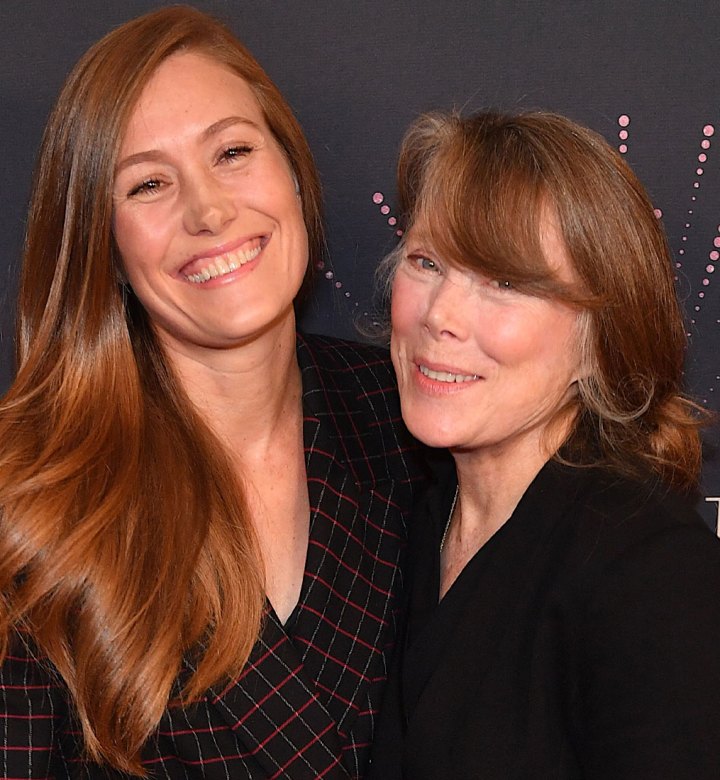 While Fisk's mother has been a major presence in the entertainment world, her father, Jack, also worked as a production designer and director, and he and Spacek met on the set of Badlands (1973).

Fisk admits that she was always drawn to the world of Hollywood. She told People that her parents raised her outside of the industry, but, “When I was younger I hated that...I wanted to be in the mix of everything, and I told them. They love to make fun of me now that when I was 6, I told them they were ruining my career because we weren't living in Los Angeles.” 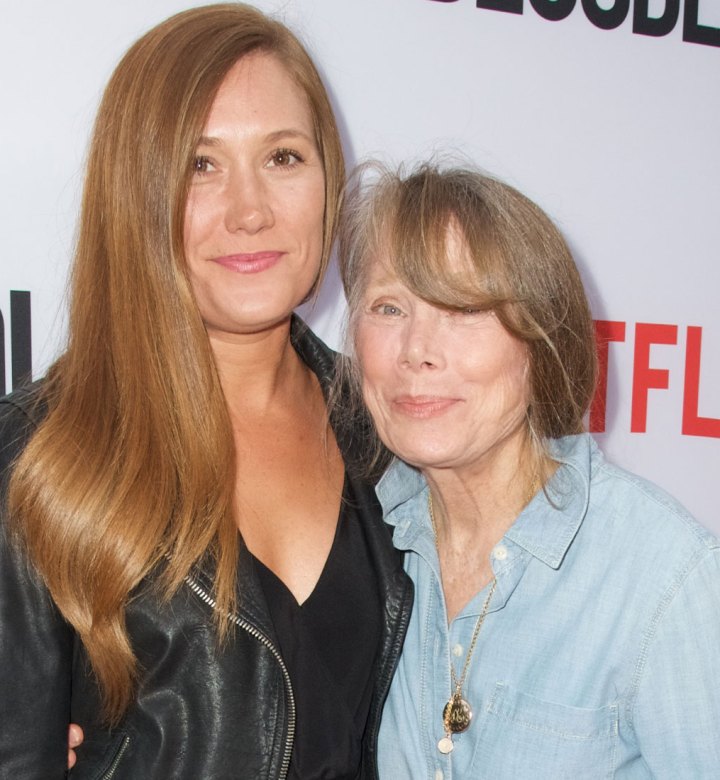 However, while Fisk may have felt shielded from Hollywood as a child, that certainly didn't stop her from breaking into the business.

The 40-year-old has been in everything from comedies (Orange County) to romances (The Best of Me), and she was excited to be able to work with her mother in Sam & Kate. Fisk said, “We have a deep love in our own relationship, and [our characters] Kate and Tina have that in the fiber of their relationship. We didn't have to act that part.”

It seems Schuyler knew she was destined for acting the minute she picked up that Oscar (and thank goodness she didn't break it).