Queen Elizabeth Has an Interesting Way of Eating Burgers, According to Her Royal Chef 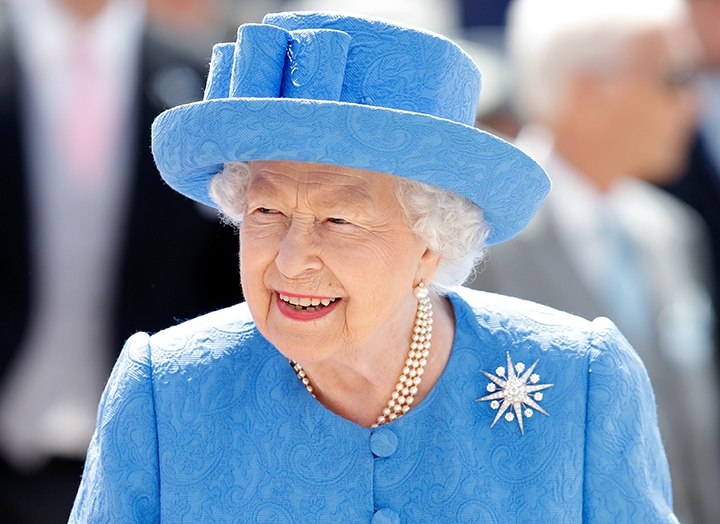 Queen Elizabeth may not be the biggest fan of pizza, but that doesn’t mean she’s opposed to other popular foods. In fact, Her Majesty even enjoys an occasional burger.

According to the monarch’s former chef, Darren McGrady, the 94-year-old is openly against fast food (sorry, McDonald's) and takeout. And if the queen got a craving for something of the sort, her royal chefs would create their own version in-house, including burgers. However, we’re not talking the usual ground beef on a grill.

“Her Majesty’s Victorian upbringing dictates that the only thing you would pick up and eat with your fingers is afternoon tea,” McGrady told Insider. “It always tickled me at Balmoral, we would make our own burgers. They [the royal family] would shoot deer, and we would do venison burgers. There’d be gorgeous cranberry and everything stuffed into them, but we never set buns out. They would have burgers, but not the buns. So they would eat it with their knife and fork.” We guess this still counts?

Last month, McGrady also revealed that Elizabeth never got a craving for a slice of pizza (or a personal pie). “In the years that I cooked at [Buckingham] palace, the queen never had pizza," McGrady told Us Weekly in an exclusive. “I didn’t start cooking pizza until I moved across to Kensington Palace.”

“I [made] pizza all the time for William," McGrady continued. “In my second cookbook, The Royal Chef at Home, there’s a chicken tikka masala pizza [recipe] because he loves Indian food. The pizza combined the two.”