Over the weekend, Priyanka Chopra shared a bunch of family pics taken during a relaxing day in Malibu. In the very first pic, the Baywatch actress is holding her baby girl Malti in her arms and resting her head on the shoulder of her hubby, Nick Jonas.

In the next photo, you’ll see a sweet snap of the mommy-and-me pair standing on top of a balcony together and overlooking the sandy beach. The Quantico actress kept the caption short and sweet, simply writing the word, “Sunday,” alongside happy emojis. 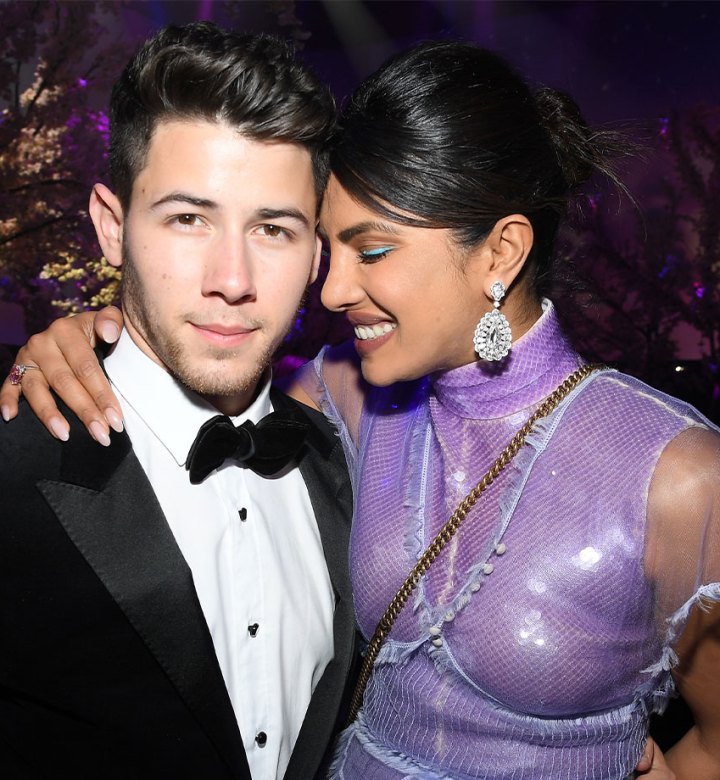 So many of her supporters flocked to the comments section to show their love for the family. One fan wrote, “Adorable,” with a heart-eyed and red heart emoji. Another commented, “Gorggggg.” Even her celebrity friend, Naomi Campbell, happily showed her admiration by sending an array of red heart emojis to the family of three.

Chopra has treated her fans to family snaps many times before on social media. Just before Thanksgiving last year, she gifted her followers with a new family snap on IG. In the photo, Chopra is holding their daughter (her face fully concealed) in her arms, while Jonas smiles and watches. She wrote in the caption, “Home,” with a bunch of emojis.

It’s always a treat to see a new Jonas family pic come across our IG feed.