When it came to making a fashion statement, Princess Diana didn’t mess around. In fact, the Princess of Wales even used her shoes to signal the status of her relationship.

Royally Obsessed podcast hosts Roberta Fiorito and Rachel Bowie recently sat down to discuss a variety of the princess’s best looks. They event chatted about Diana’s outfit choice for her and Prince Charles’s engagement photos (see one of the pics below). 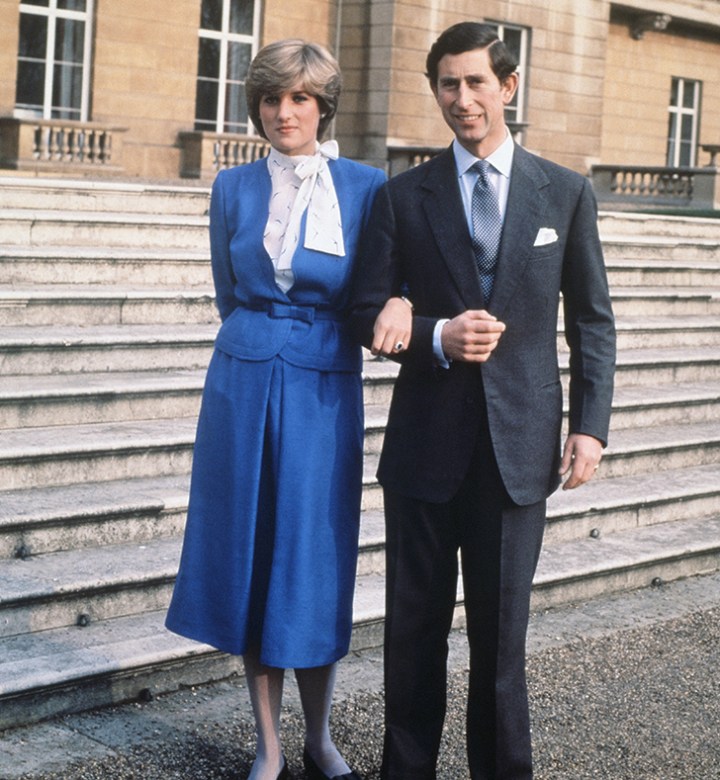 According to the podcast, there was way more to the ensemble than just a gorgeous royal blue suit. Depending on the princess’s shoe choices (specifically, her flats), you could see where her relationship with Prince Charles was at the time.

So, what exactly does this mean? Well, the flats (and the fact that at points in time she made herself look shorter by standing on a lower step) indicate that the couple was in a good place at the moment, as Diana was making sure not to tower over her husband. Because of their similar height, it has been reported that she was even banned from wearing heels in the presence of the future king.

However, when Diana started to break the royal rules, it marked less unity in the couple’s relationship. Take, for example, that infamous revenge dress. At that point in time, Charles had just revealed to the world that he had been unfaithful. Di’s entire ensemble, including the black stilettos, made quite the statement because that kind of attire wasn’t usually appropriate for certain events—and she no longer seemed worried about being taller than her husband. 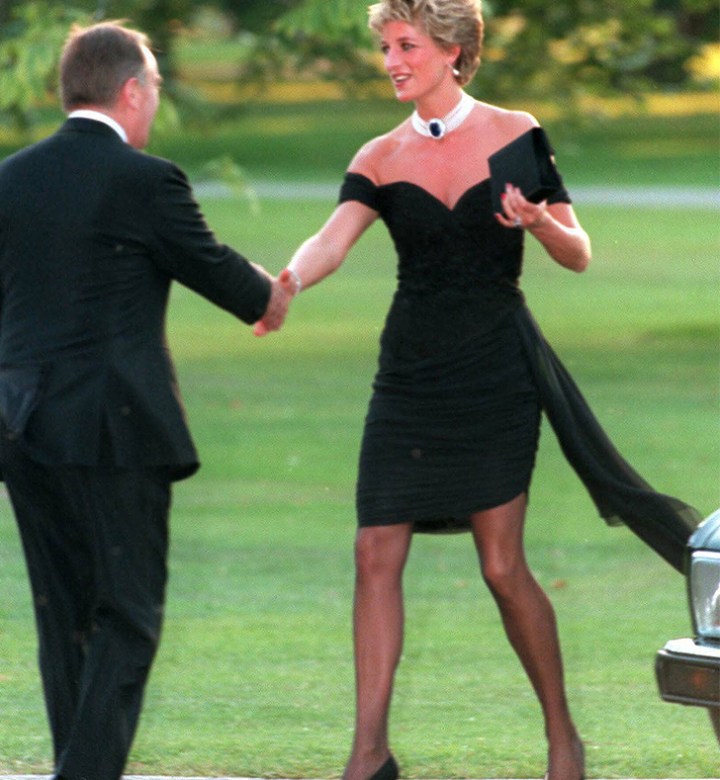 Who knew we could learn so much from a simple pair of shoes?

Listen to the entire episode of Royally Obsessed, here.