It's been a pretty exciting couple of months for one of Japan's youngest royal family members, Princess Aiko.

The royal just turned 20 years old in December, meaning she has finally reached the age where she can participate in public duties. And it didn't take long for her to have her first official outing.

Princess Aiko participated in a New Year celebration with the rest of her family at the Imperial Palace in Tokyo. A series of photos were taken at the January 1 event, where the princess looked quite formal in a white, textured gown, along with matching opera gloves and a pearl necklace. She also donned a red and yellow sash that was adorned with pins and medals.

In the photo below, Princess Aiko is in the center, to the left of other family members, while her parents, Emperor Naruhito and Empress Masako, are standing on the stage. 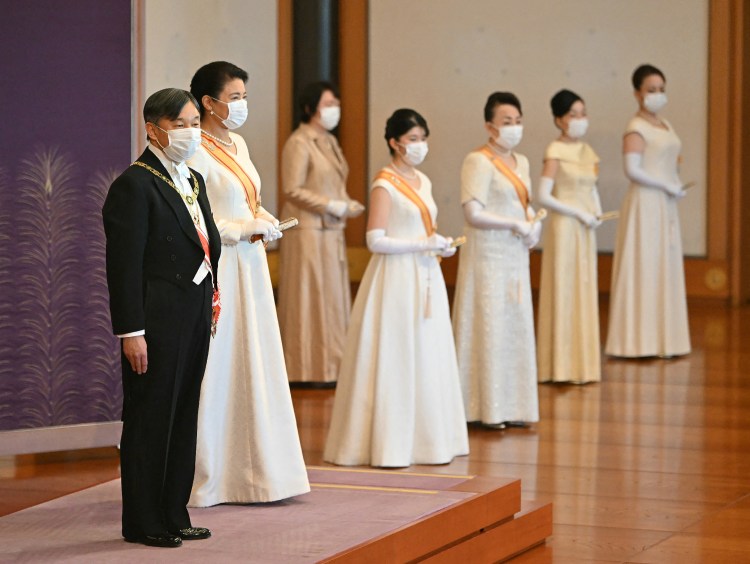 The 20-year-old's outfit was similar to the ensemble she wore to her coming-of-age festivity on December 5th. A shot from the event (below) shows the princess standing, once again, with her parents. This time, however, the royal accessorized with an ornate tiara. 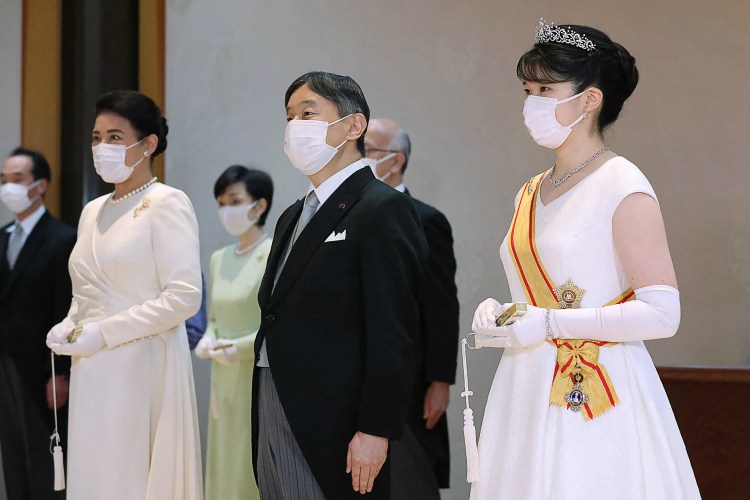 When she went outdoors at the coming-of-age event, Princess Aiko also added a matching coat to her ensemble. 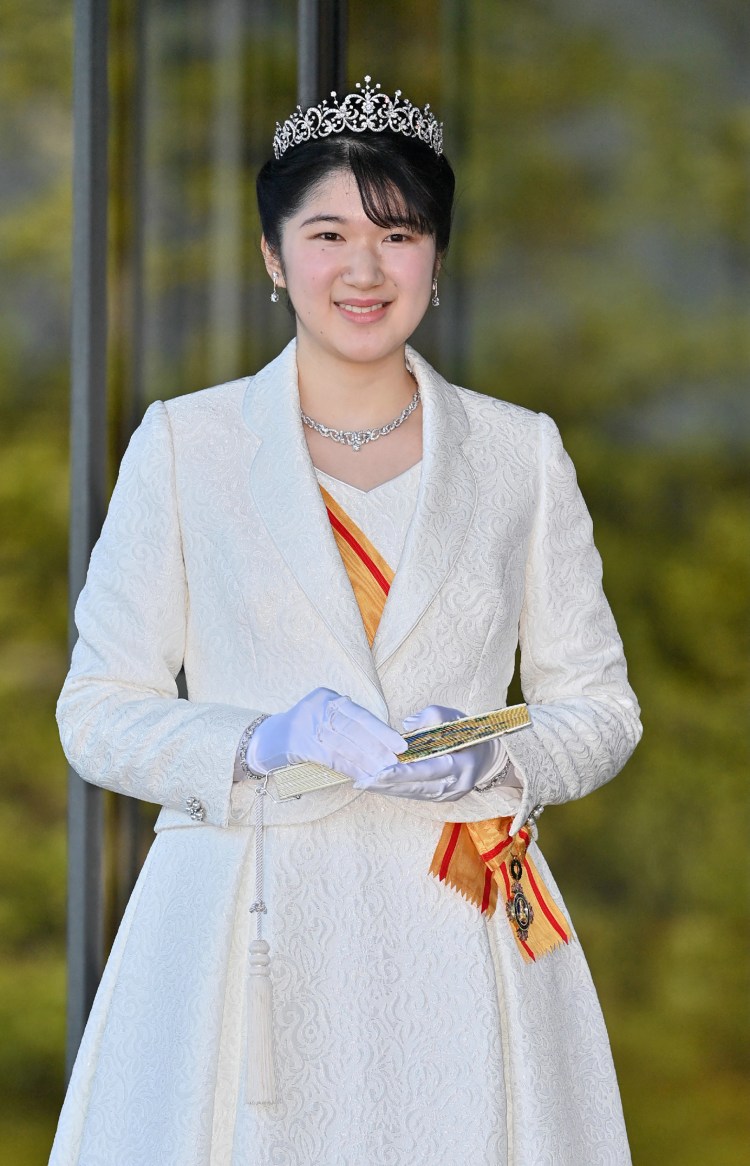 Sadly, Princess Aiko will likely never ascend to the throne because the laws of succession in Japan decree that only men can take this position. Due to this rule, Emperor Naruhito's brother, Crown Prince Fumihito Akishino, is next in line.

However, we will be looking forward to seeing more of this royal in the future.

﻿Another Former Royal Has Just Moved to America...Here’s What We Know