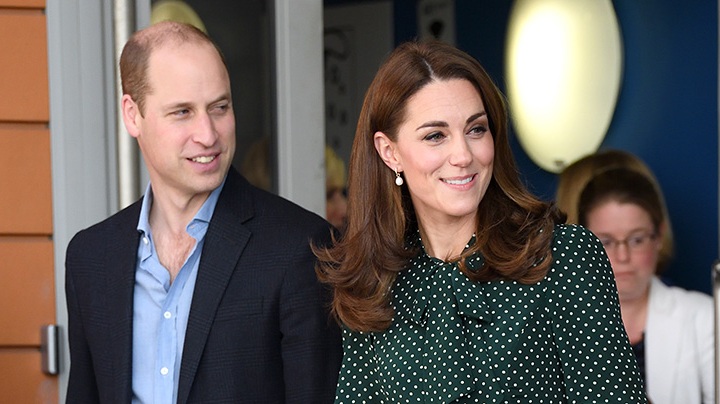 The Duke of Cambridge, 36, attended his first engagement of 2019 on Middleton’s birthday. He visited London’s Air Ambulance, where he heard about the experiences of pilots and paramedics, according to the royal family’s official Twitter account.

This may come as a surprise to some aficionados, considering the royal family is known for spending birthdays in private.

Nevertheless, the prince is expected to celebrate Middleton with a tea party later in the day. Their three children—Prince George, Princess Charlotte and Prince Louis—along with Middleton’s parents, Michael and Carole, and two siblings, James and Pippa, will also be in attendance.

*Crosses fingers for a family portrait*