Royal Divide: Harry, Meghan & the Crown aired at 10 p.m. on ABC and analyzed the couple’s decision and explored the impact of Prince Harry and Markle losing their HRH titles. It also focused on the immense pressure they felt before stepping down as senior royals.

During the show, Prince Harry’s longtime friend and polo star Nacho Figueras got candid about the duke's decision to step down and live a more private life.

Prince Harry "is trying to protect his cub and his lioness from whatever it takes," Nacho Figueras said on Harry's decision to downsize his role in the royal family. #HarryAndMeghan https://t.co/ajkqeZxBEC pic.twitter.com/rP0ZlDlcmj

“He's being a father,” says during the ABC special. “This is a guy who is trying to protect his cub and his lioness from whatever it takes.”

"I spoke to Harry a few days ago," Nacho continues. “He has suffered a lot from all of the things that have happened to him. He suffers a lot from people judging him.” 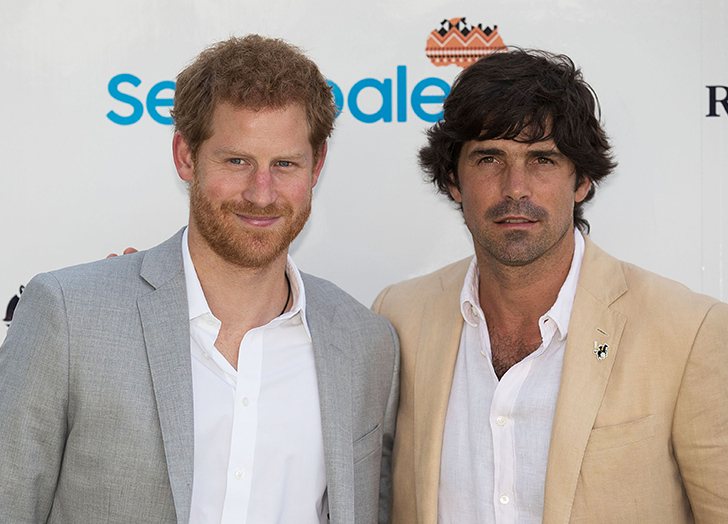 Harry and the Argentinian athlete bonded over their shared love of both polo and philanthropy nearly 13 years ago. The Duke of Sussex co-founded Sentebale in 2006—an organization that supports children and young people impacted by HIV in Lesotho and Botswana. Figueras became an ambassador for Sentebale in 2007, and he and Harry volunteer together on behalf of the organization.

This isn’t the first time Figueras has spoken out in support of Harry and Meghan. This past October, he paid a visit to The Ellen DeGeneres Show and discussed the treatment the royal couple has received from the British press.

"And to me, the most surprising thing is that the media, and even some people, are not seeing that these are heroes,” he said. “We should be treating them as heroes. They're fighting for all of us."

That’s the kind of love and support we all need.