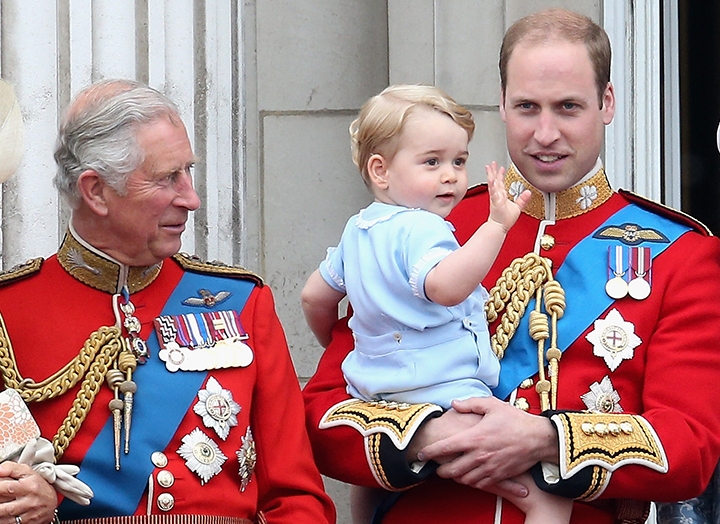 Prince William and Kate Middleton’s oldest son, Prince George, will turn 7 on July 22, and we’re pretty confident his grandpa, Prince Charles, already has a special gift picked out for the young royal.

During a recent radio interview, the Prince of Wales, 71, recalled his first visit to the Royal Opera House back in 1956, where he saw the Bolshoi Ballet perform The Fountain of Bakhchisarai. While discussing the performance, Charles revealed the ballet is something everyone should experience with their grandchildren before hinting that Prince George is finally old enough to experience it for himself.

“I was completely inspired by it…which is why it’s so important I think for grandparents or other relations to take children at about the age of seven, to experience some form of the arts in performance,” he said.

Prince Charles went on to explain why he was so entranced, adding, “The music was unbelievably exciting. It was all Tartar dancing and cracking the whips and leaping in the air and doing unbelievably energetic things, which only the Bolshoi could do.”

We previously reported that Prince George was taking weekly ballet lessons as part of his curriculum at Thomas’s Battersea. Although we don’t know if his homeschool itinerary is as rigorous, we can confirm that Prince George has plenty of room for activities, since he’s currently self-isolating at Anmer Hall with his parents and his two siblings, Princess Charlotte (4) and Prince Louis (2).