Prince Charles Is Adding ‘Podcaster’ to His Already Impressive Résumé 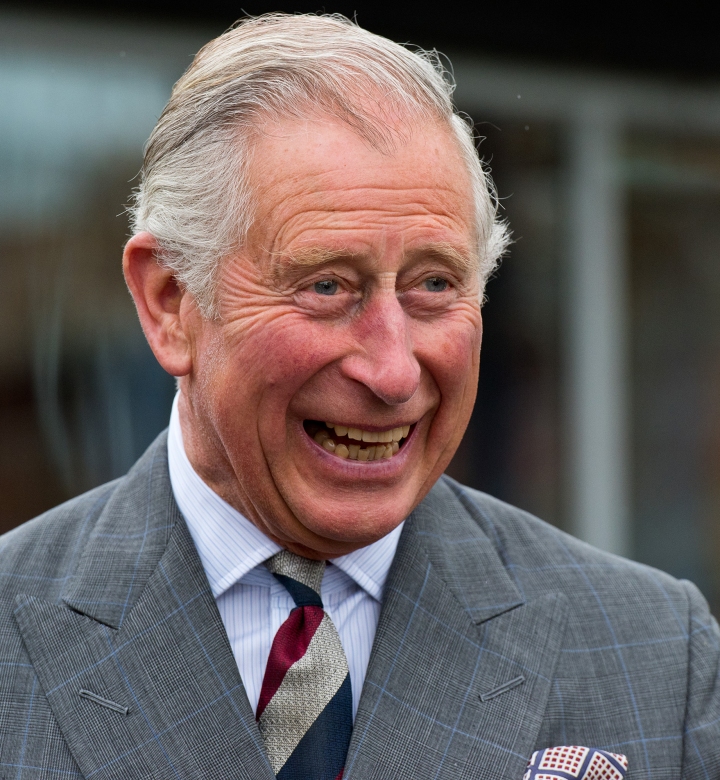 Prince Charles is following in the footsteps of Kate Middleton and Prince Harry before him and saying hello to podcasting.

The 71-year-old Prince of Wales is hitting the ground running after recovering from COVID-19 and teaming up with Westminster Abbey to release a podcast episode. Because of social distancing, the Abbey has opted to introduce a brand-new podcast to help people worship from afar. That’s where Prince Charles comes in.

This weekend, the prince can be heard reading a verse from The Bible (John 20: 1-18 to be specific) about Mary Magdalene learning that Jesus is missing from his tomb. As a stand-in for Easter services, Prince Charles’s podcast will be available to stream beginning on Easter Day, Sunday, April 12 at 9 a.m. GMT.

This is the prince’s first foray into podcasting, but we’re hoping it won’t be his last. His son, Prince Harry, was the first royal to appear on a podcast. The Duchess of Cambridge followed by participating in a candid interview earlier this year on the popular parenting podcast, Happy Mum, Happy Baby from bestselling author Giovanna Fletcher. She opened up about motherhood, life as a royal and more. With Prince Charles dipping his toe into the world of podcasting, it’s clear now more than ever that the royals are modernizing by leaps and bounds.

We’ll be keeping our fingers crossed for more audio appearances from the royal family.