Come to Mama! Phylicia Rashad to Play Beth's Mom in ‘This Is Us’ Season 3 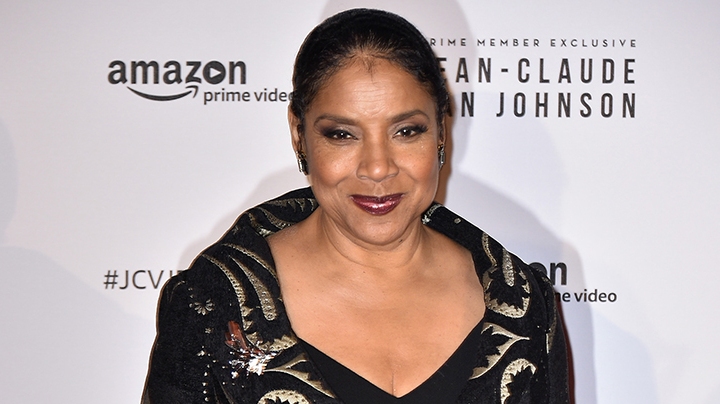 If you’ve ever wondered how Beth Pearson (Susan Kelechi Watson) became the sassy woman she is today, then feast your eyes on the next best thing.

NBC recently confirmed that Phylicia Rashad will play the character’s mom, Carole, in season three of This Is Us, according to Entertainment Weekly. You probably recognize her as Clair Huxtable from The Cosby Show and Diana Dubois from Empire.

Although NBC didn’t reveal any further details about Rashad’s guest role, we do know she’ll appear in an upcoming episode about Beth’s backstory. (#Bless)

Welp, Justin Hartley Knows How ‘This Is Us’ Ends