No, YOU Do It, Honey: New York State Now Requires Changing Tables in Men's Restrooms 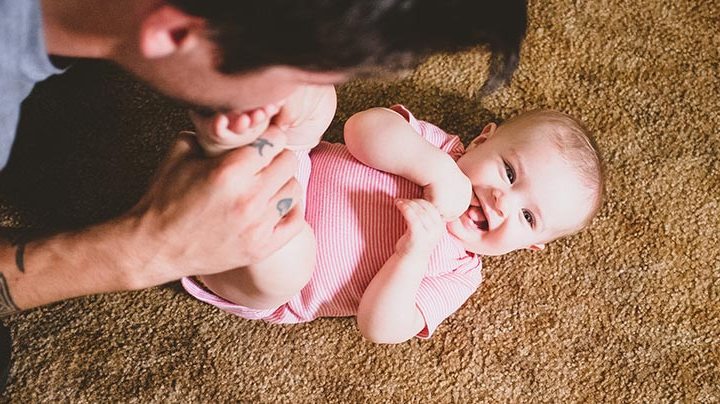 Some good news for parents in the Empire State: As of January 1, all new or renovated buildings with public restrooms are required to provide changing tables for parents of any gender.

As many a frazzled new parent can tell you, the disproportionate bathroom situation until now was simultaneously inconvenient, outdated and just plain illogical—aside from the obvious fact that diaper duty isn’t solely a “women’s” task (ugh), there are plenty of families with two dads and families with a man in the role of primary caregiver. The bill was introduced by State Senator Brad Hoylman, who was fed up with having to change his young daughter on the floor or the sink and felt it was high time the issue got rectified.

The law, which was actually passed in April but didn’t go into effect until the new year, applies to restaurants, movie theaters, stores and state-run sites like parks and the DMV. (Although here’s hoping you never have to change a diaper in the DMV, period.)