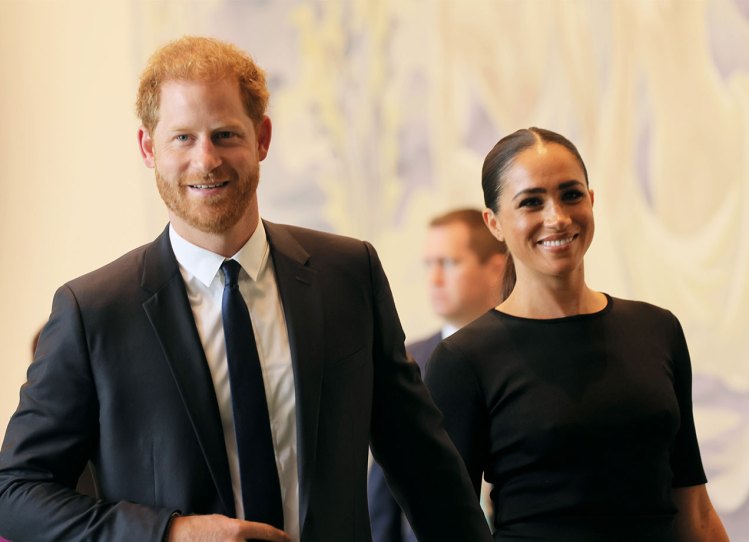 According to Hello! Magazine, the royal couple welcomed a seven-year-old beagle named Mamma Mia, who is joining their other two dogs, a beagle named Guy and a black Labrador named Pula. As the outlet reports, the pooch was rescued alongside 4,000 other beagles by a group of federal authorities in Virginia back in July.

Shannon Keith (an Animal Rights Attorney at the Beagle Freedom Project) revealed to the LA Times that the duchess “personally” called her. Before taking Mamma Mia home, Markle and Harry visited the shelter and played with the dogs before making their final choice. 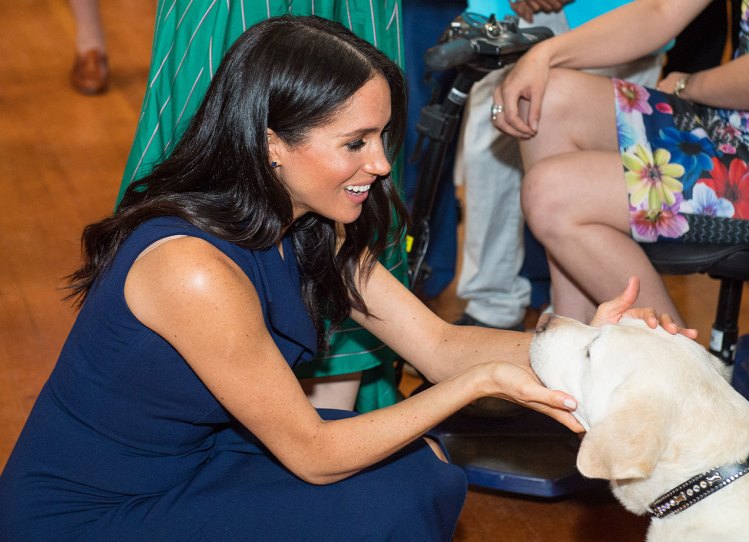 Though we don’t know how Mia got such a fun name (likely inspired by the Abba song), there is a special meaning behind the name given to their adopted dog, Pula.

In the book Finding Freedom: Harry and Meghan and the Making of a Modern Royal Family, authors Omid Scobie and Carolyn Durand revealed the name pays tribute to Botswana, Africa—which happens to be the go-to vacation spot for Harry and Markle. If that weren’t enough, “Pula” also means “rain” in Setswana.

Bring on the puppy pics!

Prince Harry & Meghan Markle Will Return to the U.K. for the First Time Since the Queen's Jubilee