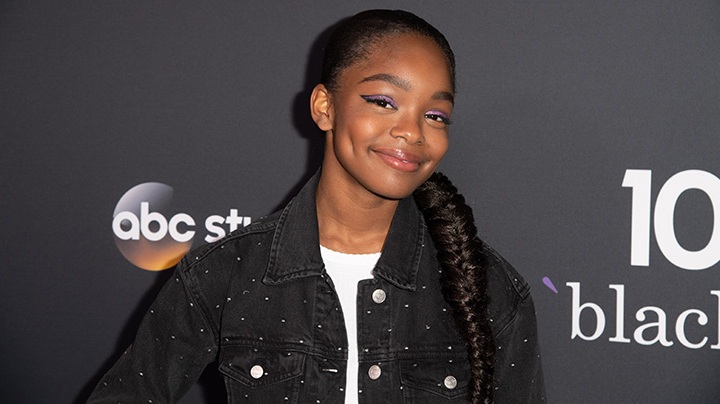 At 14 years old, our biggest accomplishment included landing a photo with one of the models at Hollister. For Marsai Martin, it’s a whole different ball game.

The movie is scheduled to hit theaters this spring and stars herself, Issa Rae (Insecure) and Regina Hall (Girls Trip). It tells the story of a woman, Jordan (Hall), who transforms back into her 13-year-old self (Martin) after getting cursed.