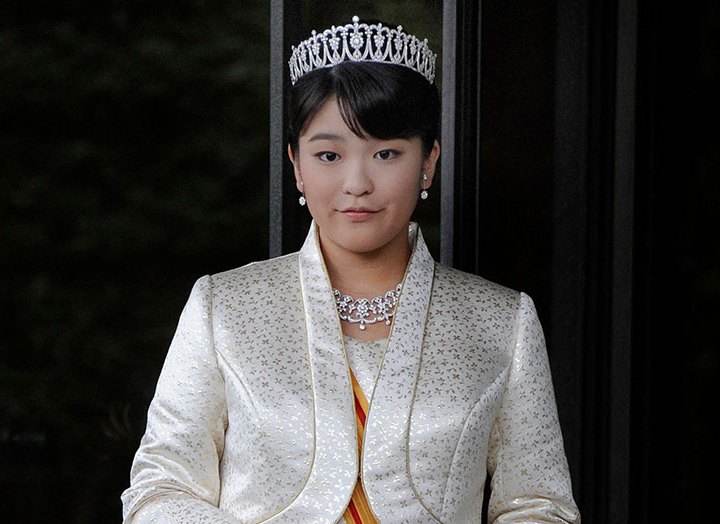 Mako Komuro, the former Japanese princess, moved to New York City last year with her husband, Kei Komuro. And now, she just secured a job at one of the largest art museums in the world.

Per Japan Times, Mako is now a curator assistant at the Metropolitan Museum of Art. She works on a volunteer basis (and therefore, doesn't get paid), but her position is still important. The former royal is helping prepare a new Asian exhibition at The Met, which follows a monk’s journey through Japan as he learns about Buddhism.

The 30-year-old lost her royal title after marrying her current husband. (FYI, Mako is the eldest child of Crown Prince Fumihito and Crown Princess Kiko). In Japanese culture, if a royal chooses to marry a “commoner,” then they will lose their royal title. She also declined the $1.23 million dowry that is given to a royal woman by the Japanese government, according to reports.

Mako and Kei first met at International Christian University, where she earned a degree in cultural heritage and art. The couple got engaged in 2013 and were going to get married in September 2017. They both opted for a private reception because their relationship was not supported by the public. The pair tied the knot last October.

Given Mako’s educational background in the arts, she seems like an ideal candidate for the job.

Another Former Royal Has Just Moved to America...Here’s What We Know