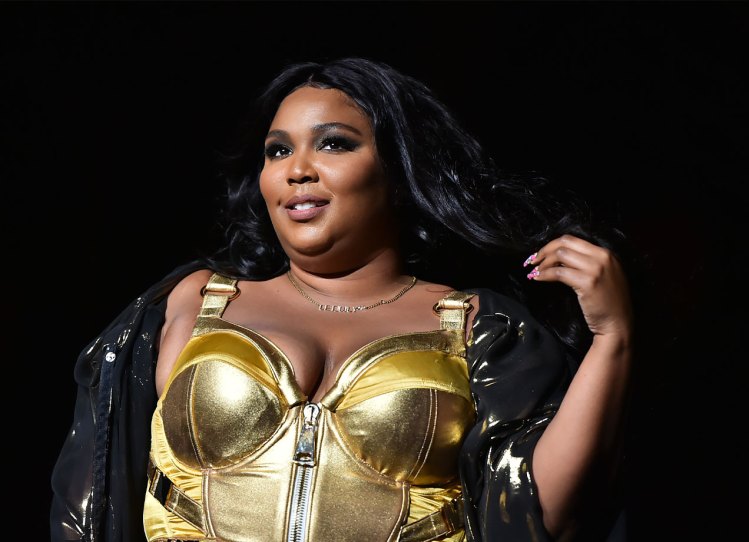 Lizzo is a one-of-a-kind talent: She sings, raps and is a trained flutist. The “About Damn Time” singer performed at the Capitol One Arena in Washington, D.C., on Tuesday. And while she was on stage, she played a tune from a crystal flute that’s apparently more than two centuries old.

During her concert performance, the 34-year-old singer pulled out the historical instrument that once belonged to United States President James Madison and gave it a whirl.

According to the Library of Congress website, the crystal flute (crafted by Parisian mechanic Claude Laurent) was gifted to Madison during his second inauguration in March of 1813.

In one video (see above) posted on Instagram, Lizzo shared that the cultural institution allowed her to play the flute onstage—and not only that—she’s the first and only person to have played the instrument (in history).

The following video showed the exact moment she was handed the ancient flute. “B*tch, I just twerked and played James Madison's crystal flute from the 1800s. We just made history tonight!" she said in the clip. “Thank you to the Library of Congress for preserving our history and making history f***ing cool! History is f***ing cool, you guys!”