Kristen Bell May Not Have Won a Golden Globe, But the Surprise Her Kids Left Her May Be Even Better

Kristen Bell didn’t walk away with a Golden Globe award, but she’s still a winner in her kids’ eyes.

Yesterday, the Good Place star, 38, attended the 76th annual ceremony, where she was nominated for Best Performance by an Actress in a Television Series, Musical or Comedy. Although she was beat out by Rachel Brosnahan (The Marvelous Mrs. Maisel), that didn’t stop her two children—Lincoln (5) and Delta (4)—from surprising their Golden Globe-nominated mother.

Following the broadcast, Bell shared a series of videos on her Instagram Story (screenshots below), featuring the thoughtful decor she returned home to. 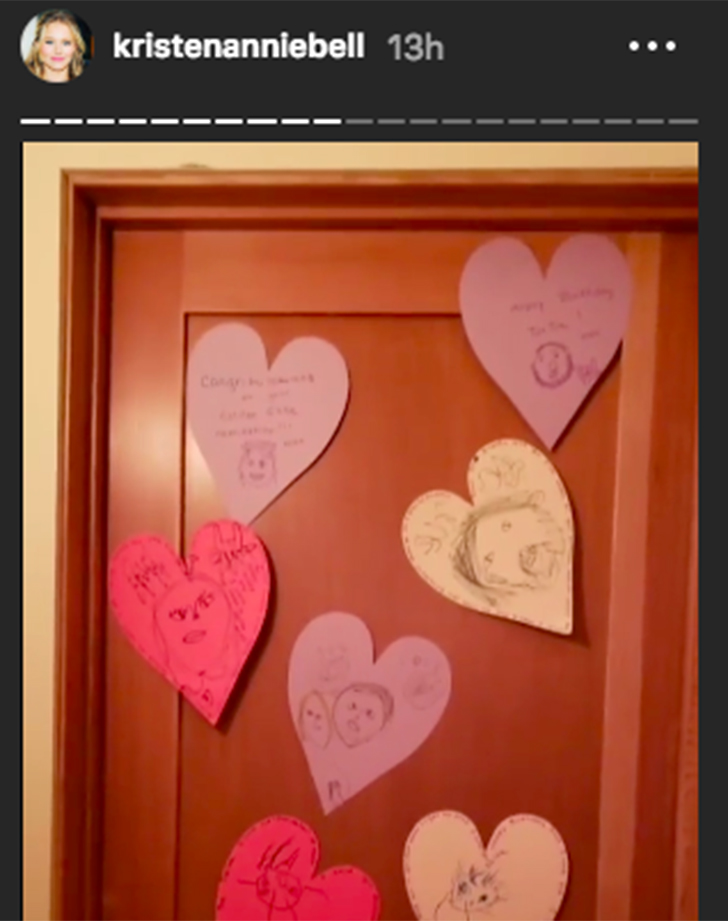 The actress kicks things off by reading a handwritten note from Delta, saying, “OK, look at what we just came home to: ‘I love you mama and I love that you have a nomination. I love you. Bye, Delta. I love the domination so much.’” 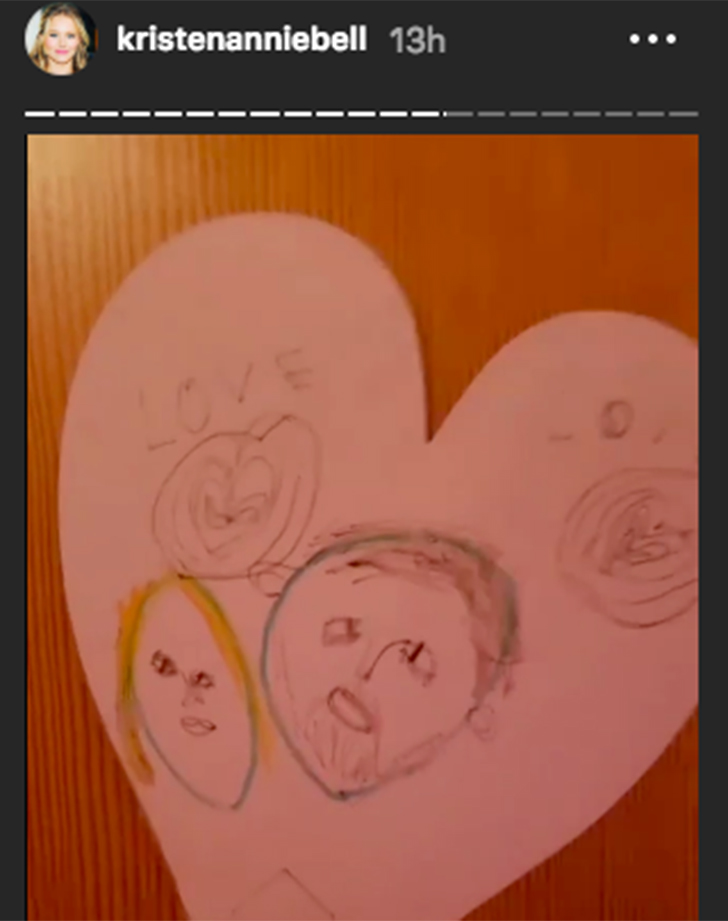