There were plenty of reasons to love Kit Harington (AKA Jon Snow) on Game of Thrones, but one thing that fans couldn't get enough of were his shiny locks (which were so enviable that GQ even wrote an article on how to imitate the hairstyle). However, it turns out that Harington didn't even know he had curly hair until he started his role as Snow.

Back in 2017, Buzzfeed quoted the actor in a moment where he revealed he didn't know about his curly locks until he had to grow them out for the drama series. “I always had short hair before I did [GoT],” he said. “And then they went, ‘Could you grow your hair and a beard?’ And I went, ‘Well, I’ve never grown my hair, and I’m practically pre-pubescent in the facial-hair stakes, but I’ll give it a go!’’

Luckily, it worked out for Harington, and he ended up rocking the shoulder-length hairstyle, as well as a beard, during his time on the hit HBO series. 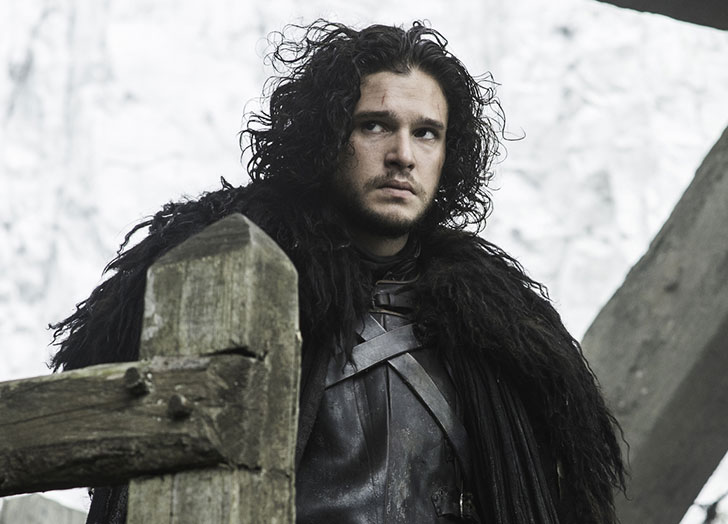 This tidbit was recently resurfaced by Showbiz CheatSheet, who pointed out that Harington may have to grow his hair out again if he reprises the role of Snow in a spinoff.

Just last month, The Hollywood Reporter announced that a sequel series centered around Snow was in the works at HBO, and the best news was that Harington was reported to be reprising his role.

In addition to this series, other ﻿GoT ﻿spinoffs are in the works, including 10,000 Ships (aka Nymeria), 9 Voyages (aka The Sea Snake) and Dunk and Egg. Meanwhile, the prequel series, House of the Dragon, is set to premiere next month.

We'll be crossing our fingers we get to see Kit with the Jon Snow ’do once again.