Wait, Are King Charles and Queen Consort Camilla About to Appear on a Ryan Reynolds Show?

Earlier today, the royal couple took a trip to the Wrexham Association Football Club in Wrexham, North Wales, and had a chance to personally meet the team’s owners: Ryan Reynolds and Rob McElhenney.

In case you didn’t know, the Hollywood actors bought the soccer club and shared their entire journey on the FX docuseries, Welcome to Wrexham. King Charles and his wife visited the establishment to learn more about the redesign of the soccer club. 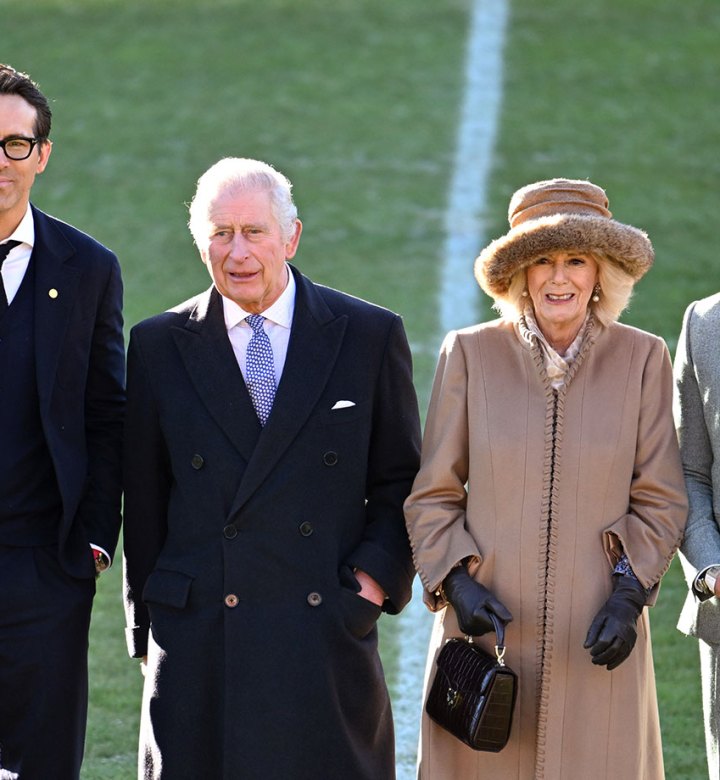 Per People, the pair also met Wrexham executives Fleur Robinson and Humphrey Kerr. While there, they were given a tour of the soccer field. At one point, they had the opportunity to meet the soccer team and took a picture together on the field—with the words “Wrexham” written in white, bold letters on the seats. 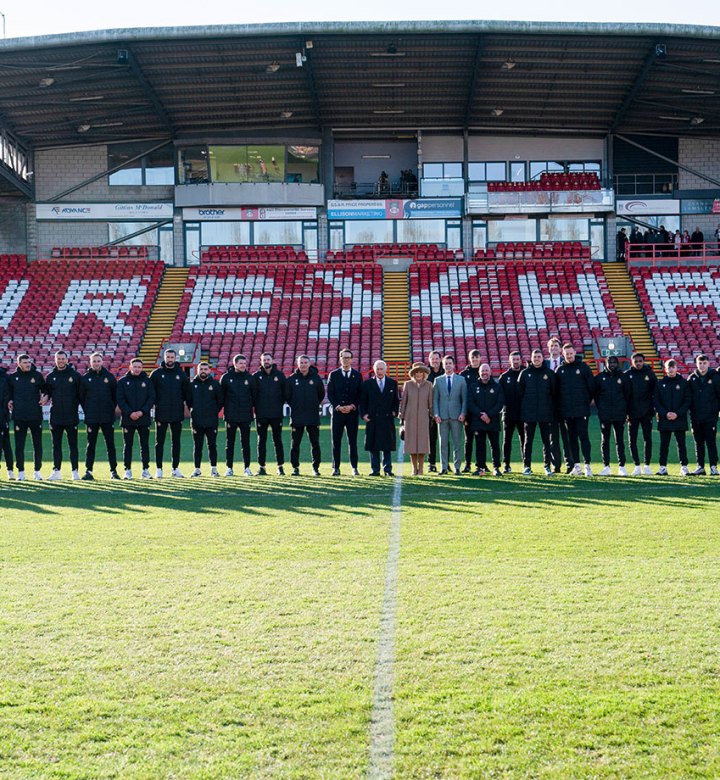 The royals latest appearance at Wrexham has led some fans to wonder if the couple will make a special appearance in the second season of Welcome to Wrexham.

One week after the season one finale aired on FX, Reynolds took to social media and shared that the series is getting a second season. “We can also confirm there will a season two of Welcome to Wrexham for our millions of new fans," he said in a video message posted on Twitter.

Have you considered #QuietQuitting today? pic.twitter.com/TseG2yS7gN

Right now, there is no release date for the new season. However, it has been speculated that season two could consist of 18 episodes and release new episodes on a weekly basis (just like season one). So could the royal couple make a brief cameo? For now, we’ll just have to wait for the second season to come out and see. But honestly, you never know.