King Charles and his wife, Camilla Parker Bowles, seemingly broke royal protocol during their latest outing, but you should know that it was all planned.

This week, the royal couple traveled to York to debut a brand-new statue of the late Queen Elizabeth outside York Minster, the largest cathedral in Northern Europe. They also paraded around town and greeted bystanders who lined the streets in anticipation of their arrival.

At first, many thought King Charles and Bowles broke royal protocol when they walked hand-in-hand with a 5-year-old boy named Jason Tweedie-Long, who is visually impaired. Royals typically avoid prolonged physical contact with the public (hand holding is certainly not seen very often). But as it turns out, the meet-cute was arranged prior to the outing.

We were very happy to have helped young resident Jason, who is visually impaired, to meet the King and Queen Consort during todays royal visit. Jason said it he felt ‘calm, happy and excited’ and got to hold their hands. [e-1f451] pic.twitter.com/OgQzCVKs7i

Tweedie-Long (who’s a huge fan of King Charles and the Queen Consort) knew he wouldn’t be able to see very well from the public viewing area, so he wrote to the City of York Council and asked for special assistance. The council forwarded the request to Buckingham Palace, and the rest is history.

The City of York Council shared photos of the priceless moment on Twitter and wrote, “We were very happy to have helped young resident Jason, who is visually impaired, to meet the King and Queen Consort during today’s royal visit. Jason said it he felt ‘calm, happy and excited’ and got to hold their hands.” 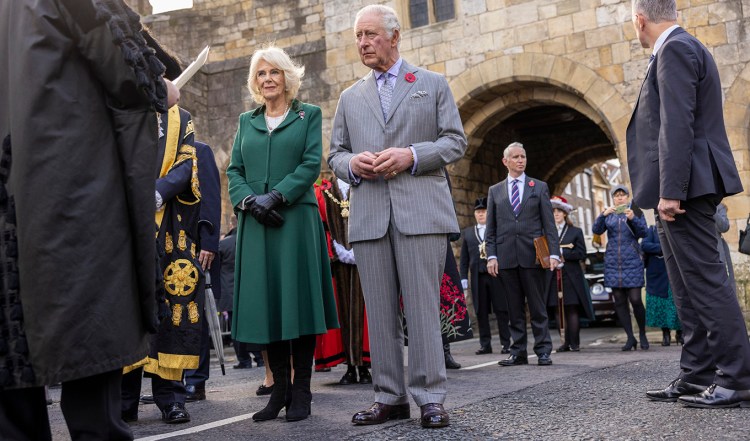 During the outing, the Queen Consort wore a green skirt and matching jacket, which featured a velvet collar. She accessorized the look with black leather gloves and a simple string of pearls. Meanwhile, King Charles sported a grey pinstripe suit with a pastel shirt. 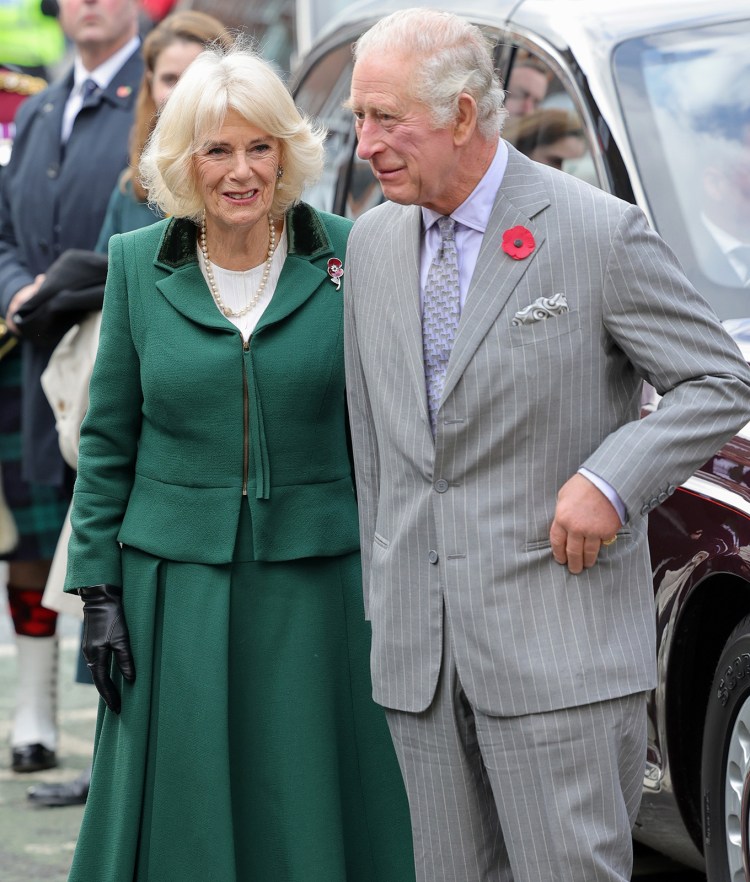