Screen Time Might Not Actually Be That Bad for Kids, According to a New Study 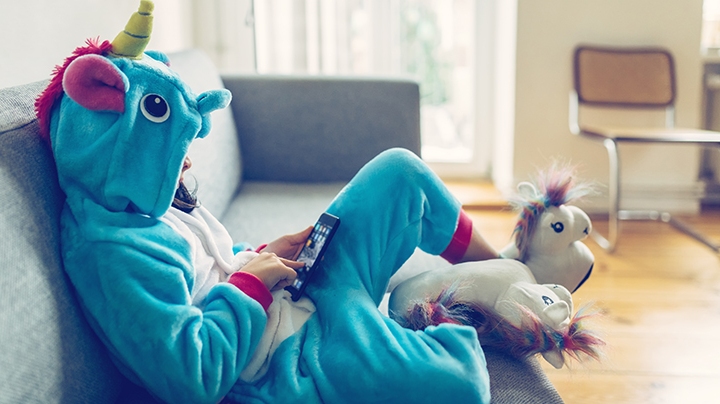 Kids' screen time is a hotly debated issue in the parenting community.

But new guidelines released by a group of British pediatricians show that there's little evidence that screen time itself harmful to a child's health.

According to the guide, created by the Royal College of Paediatrics and Child Health (RCPCH), "There is not enough evidence to confirm that screen time is in itself harmful to child health at any age, making it impossible to recommend age appropriate time limits."

Rather than suggesting exact time limits, Dr. Max Davie, Officer for Health Promotion for the RCPCH, said, "When it comes to screen time I think it is important to encourage parents to do what is right by their family." He added, "We suggest that age appropriate boundaries are established, negotiated by parent and child that everyone in the family understands."

While it suggest parents decide screen time specifics for themselves, the RCPCH does stress the importance of avoiding screens an hour before bedtime to promote healthier sleep habits.

Excellent news for those times when Daniel Tiger is the only thing that will console your screaming 4-year-old.