Per Entertainment Tonight, the Prince and Princess of Wales paid a visit to Merseyside to attend the grand opening of The Royal Liverpool University Hospital, where they greeted healthcare staff and discussed the mental health services offered at the facility.

Later, the royal couple shared a pic from their royal engagement on the Instagram Story of their joint account. In the photo, the pair appear to be all smiles as they wave at royal spectators—and we got a chance to see their matching green and navy blue outfits on full display. “Hi Merseyside,” they wrote alongside a waving hand emoji. 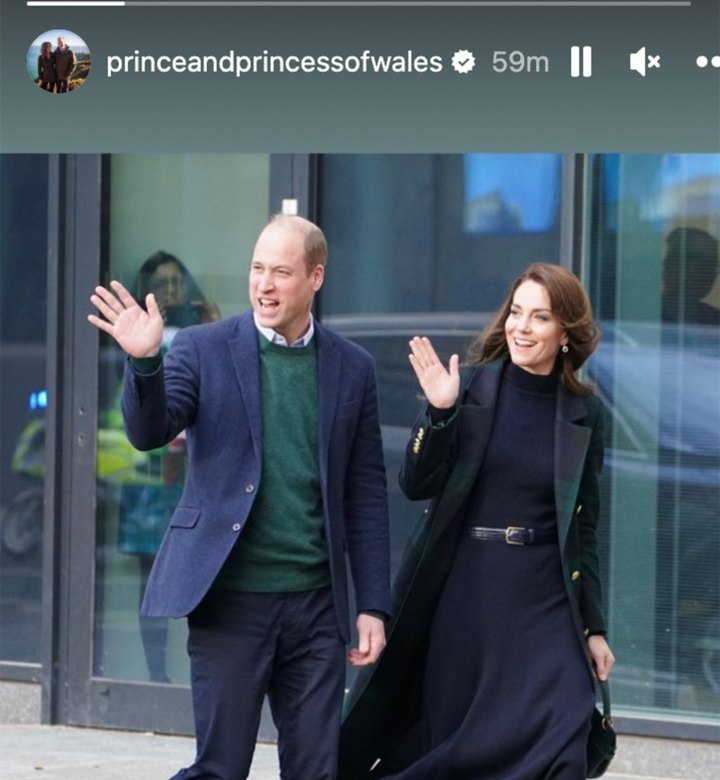 Prince and Princess of Wales/Instagram

Not only is this public outing the first time the couple has made an appearance since Harry’s memoir made its official debut, but this also marks the pair’s comeback to social media following the release of the excerpts from Spare and the sit-down interviews.

Harry’s new memoir Spare officially debuted this past Tuesday, and royal fans everywhere got a chance to read shocking details about the Duke of Sussex’s life and never-before-heard stories about the British royal family. The book has only been out for a few days and it’s already breaking major records.

According to People, Penguin Random House reported that over 1.43 million units of the novel (in the English-language edition) were purchased on the first day—and it completely smashed records. 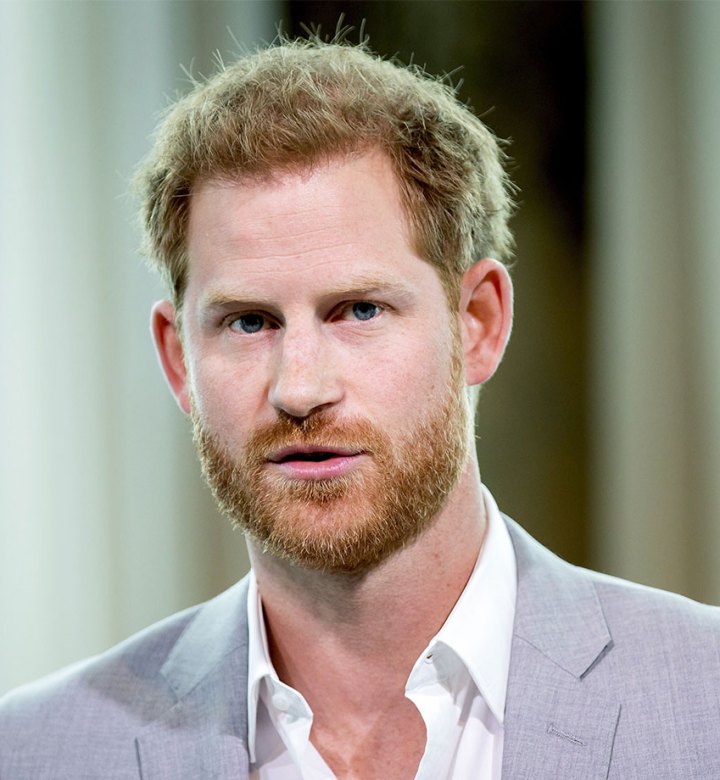 Now, if only we could hear what William and Catherine have to say about the memoir…

The Biggest Takeaway from Prince Harry’s ‘Spare’ Interviews, According to Our Royal Expert