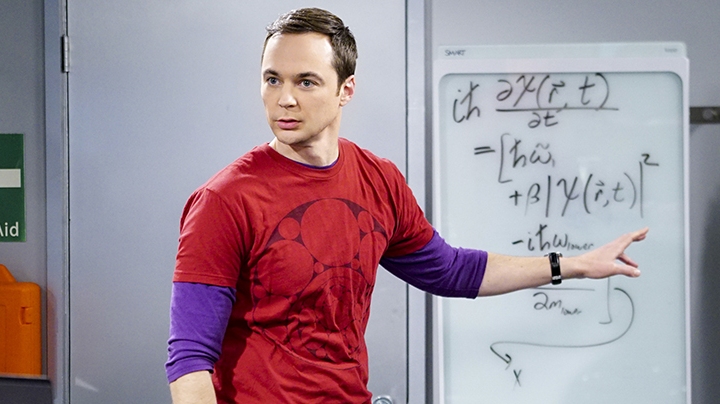 It’s been five months since CBS broke the news that The Big Bang Theory is coming to an end. And now, Jim Parsons is opening up about why he’s retiring his character…for good.

The 45-year-old actor recently appeared on the cover of Entertainment Weekly and discussed his decision to end the popular sitcom after 12 successful seasons. Although there are no hard feelings among the cast and crew, Parsons admitted that there wasn’t any story left to tell. Bazinga!

“There is no negative reason to stop doing Big Bang. It felt like we have been able to do this for so many years now, it doesn’t feel like there is anything left on the table,” he said. “Not that we couldn’t keep doing it, but it feels like we’ve chewed all the meat off this bone. I guess at a personal level, it feels like the right time in my life.”

Parsons went on to debunk rumors about landing a new project, adding, “I don’t know what’s next for me. It’s not like there is something specific I am aiming for. I’m firmly in my middle age now. I don’t know how much longer I can wear [the T-shirts] without looking really long in the tooth. In a way, it’s exciting.”