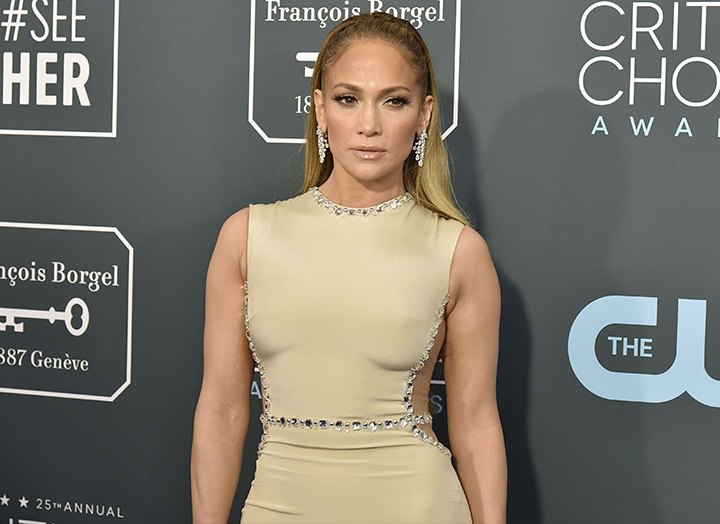 It's official: Jennifer Lopez is currently working with Netflix on a film adaptation of Isabella Maldonado's best-selling novel, The Cipher.

Variety recently confirmed that the 51-year-old actress will be starring in and producing the upcoming film. Shortly after the announcement, Lopez posted a screenshot of the news to her Instagram Stories and said, "Cannot wait for this!"

In the film, Lopez will be starring as Nina Guerrera, an FBI special agent who gets involved in a mysterious case that involves coded riddles.

For those who are unfamiliar with the plot, it centers on Lopez's character, who escaped a serial killer’s trap when she was just 16 years old. More than a decade later, however, she becomes an internet sensation after defending herself against an attacker in public, and it catches the attention of her kidnapper. Determined to get her back, he comes up with an elaborate plan that involves a gruesome murder and complicated riddles—a habit that eventually earns him the nickname "The Cipher."

The movies will be executive produced by Liza Fleissig, Ginger Harris-Dontzin, Catherine Hagedorn and Maldonado, while Courtney Baxter will serve as associate producer.

﻿The Cipher is just one of many projects that J. Lo will work on in the coming year. The actress and entrepreneur will star in the upcoming films Shotgun Wedding, The Godmother and Marry Me, where she also serves as producer. Additionally, Lopez will be kicking off the new year with the launch of her new skin care line, JLo Beauty.

Lopez is giving us all the reasons to look forward to 2021!

Stay up-to-date on all things Jennifer Lopez by subscribing here.