Um, J.Lo Says She Was Supposed to Be Part of That VMAs Kiss Between Madonna & Britney Spears

The year is 2003. Pop queens Britney Spears and Christina Aguilera both take the stage at the MTV Video Music Awards to pay tribute to Madonna by performing “Like a Virgin.” Then, the icon herself steps out to join the duo and sings “Hollywood.” But then comes the major highlight, AKA one of the biggest pop culture moments of the year: Madonna kisses both Spears and Aguilera.

And according to Jennifer Lopez, she was supposed to be a part of it. 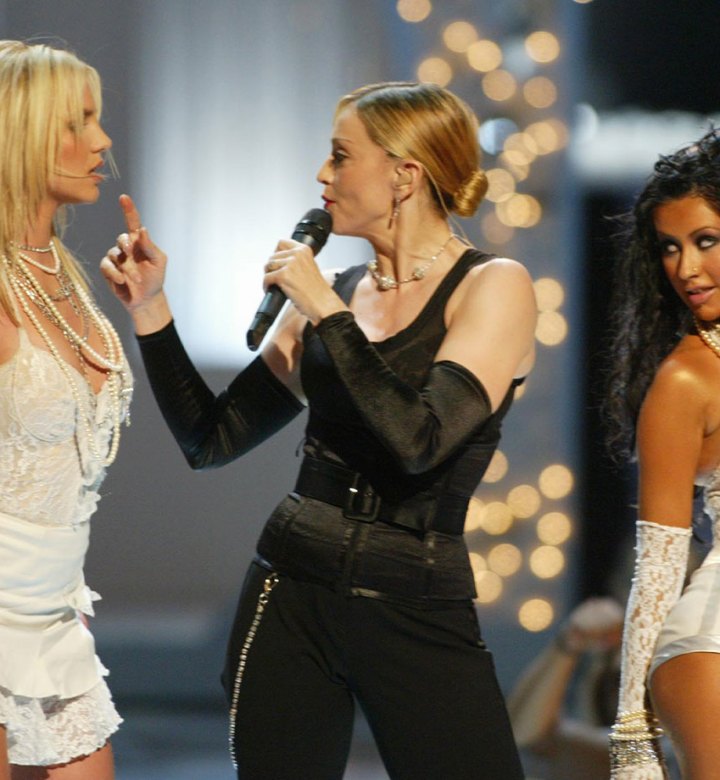 During her interview with E! News, the singer and actress revealed that she was slated to appear alongside Madonna and Spears, rather than Aguilera. However, due to a scheduling conflict, she couldn't join the duo, and Aguilera served as a stand-in for the Hustlers actress.

She told the outlet, “I was filming a movie in Canada, and we had met—me, [Madonna] and Britney—to do it at her home. And then I just couldn’t get off the film. So, we couldn’t do it. They got Christina Aguilera, I think, to do it, and I didn’t wind up doing it.” 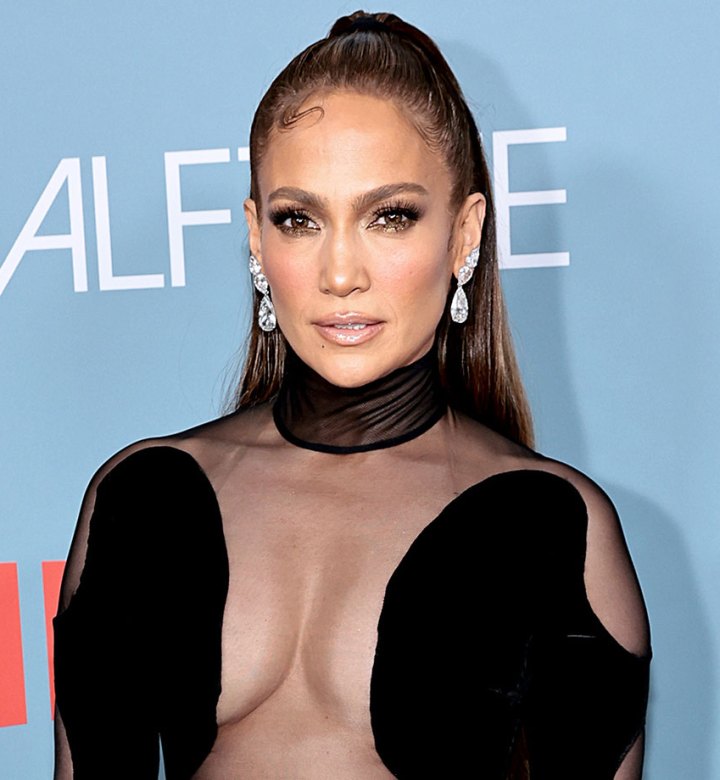 She added, "I didn't wind up doing it, but we had talked about it. I love Madonna, I'm a huge fan, I always have been."

Lopez didn't reveal which film she had to work on at the time, but we do know that her movies Jersey Girl and Shall We Dance were filmed in Canada around the same period.

It's worth noting that Bennifer (part one) was also in full effect at the time, since she and Ben Affleck had gotten engaged the year before. But now, more than two decades after their split, the two are happily married.

The couple and their kids have since moved in together, and J.Lo told Today, “It’s been a really kind of emotional transition, but at the same time all your dreams coming true. And it’s just been a phenomenal year. Like, my best year I think since my kids were born.”

J.Lo may have missed out on an iconic VMAs moment, but she certainly didn't miss out on getting her happily ever after.