Upcoming ‘Insecure’ Season Is Going to Be Its Last 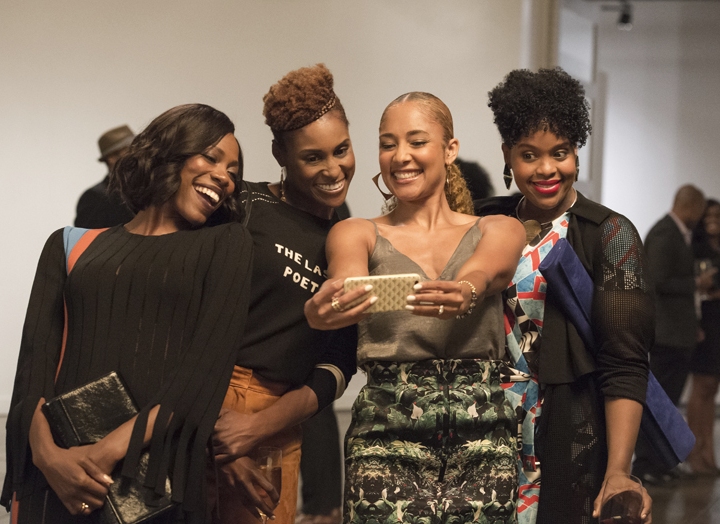 Sorry, Insecure fans. HBO just dropped some pretty upsetting news about the critically acclaimed series. According to a press release, Insecure’s upcoming fifth season will officially be its last.

“Issa has turned insecurity into an iconic form of comedy,” executive VP of HBO programming, Amy Gravitt, said in a statement. “The show is as incisive as it is heartfelt, and it has resonated strongly with its audience because of the deeply personal work that Issa, Prentice, Melina, the cast and the writers have put into it. This talented team has conceived a brilliant final season for Insecure and we look forward to having many more stories to tell with this singular group of collaborators.”

Per the announcement, the fifth installment is expected to go into production later this month. Starring its lead cast of Rae, Yvonne Orji, Jay Ellis, Natasha Rothwell and Amanda Seales, the show will return later this year. However, no specific details are available yet.

“Prentice and I are so grateful that HBO believed in our show from the beginning and kept faith in us to see our vision through the end,” co-creator and star Issa Rae told Deadline after the news broke. “We always planned to tell this story through five seasons, but we couldn’t have made it this far without the tremendous support of our audience.”

If you didn't know, the comedy series looks at the friendship of two modern-day Black women, in addition to their uncomfortable experiences navigating the tricky professional and personal terrain of Los Angeles.

While we’re super sad to hear the news, we’re just happy that the first four seasons are currently streaming on HBO Max. So, we don’t have to say goodbye just yet.