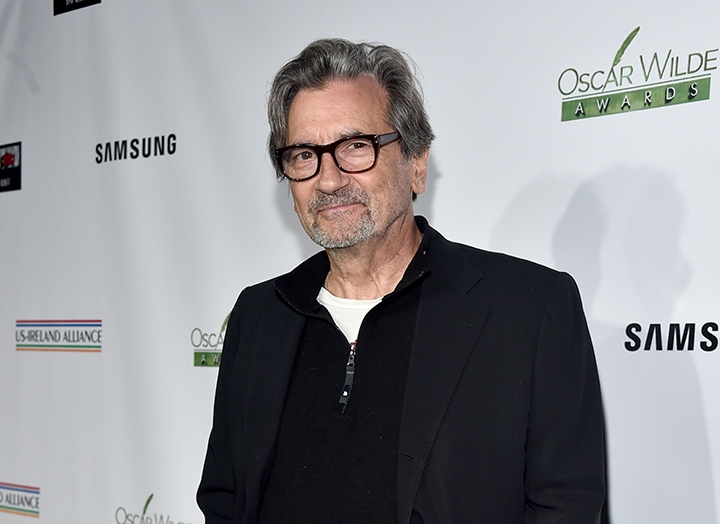 It feels like just yesterday that we were chatting with This Is Us star Griffin Dunne about season five of the hit series. And now, six months later (time flies while you’re in quarantine), the fifth installment has finally premiered and revealed a few shocking twists.

In honor of the major episode, we are taking a trip back down memory lane to revisit our interview with Dunne, who plays one of the newer additions to the Pearson family, Uncle Nick. During the Skype interview, the 64-year-old opened up about his experience on the show (turns out, he didn’t even have to audition), including his off-screen relationship with the series star, Justin Hartley.  If you didn’t know, Dunne and Hartley (AKA Kevin Pearson) share a ton of scenes together on NBC show.

“We find each other really amusing,” Dunne told PureWow back in May. “He’s a very funny guy. As you said, most of my scenes have been with him, so I guess he’s the person I’m closest to on the cast.”

Dunne also revealed that their relationship has grown outside of seeing each other just on the set (at least, pre-COVID). “We see each other outside of the studio,” he continued. “We share a trainer, so I’ll see him at the gym a lot working out, far more intently than myself. But he’s a riot. He’s very big-hearted, he's curious about other people, he cares about other people. It’s very genuine.”

What will it take to be part of this bromance? Asking for a friend.

RELATEDWait, How Will ‘This Is Us’ Deal with Mandy Moore’s Pregnancy for the Upcoming Season?