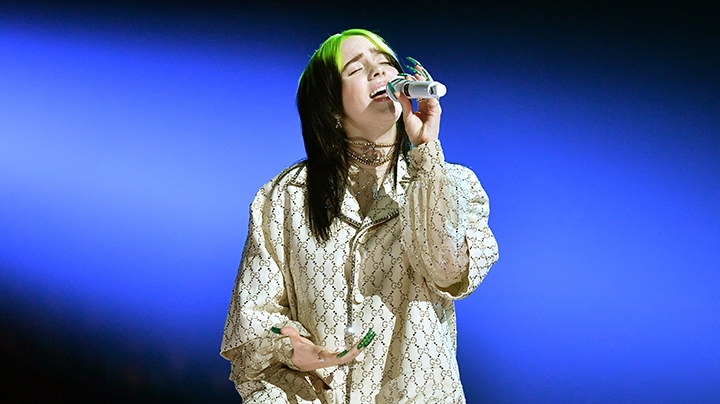 We’ve been keeping an eye on these up-and-comers, but there can be only one winner.

Tonight, the 62nd annual Grammy Awards took place at the Staples Center in downtown Los Angeles. During the ceremony, Billie Eilish won the highly coveted award for Best New Artist. The singer recently gained popularity for hits like “Bad Guy,” “Bury a Friend” and “Everything I Want.”

She was up against a slew of worthy nominees, including Black Pumas (“Colors”), Lil Nas X (“Old Town Road”), Lizzo (“Good as Hell”), Maggie Rogers (“Light On”), Rosalía (“Malamente”), Tank and the Bangas (“Spaceships”) and Yola (“Faraway Look”). Fun fact: Rosalía is the first Spanish-language artist to be nominated in this category.

The Grammy Award for Best New Artist has been around since 1959. The category recognizes up-and-coming artists who rose to stardom and released an album during the eligibility year. Contrary to popular belief, it doesn’t have to be the musician’s debut album—they can have previously released works, just as long as they aren’t considered “mainstream.”

The 11 Most Shocking Grammys Moments of All Time