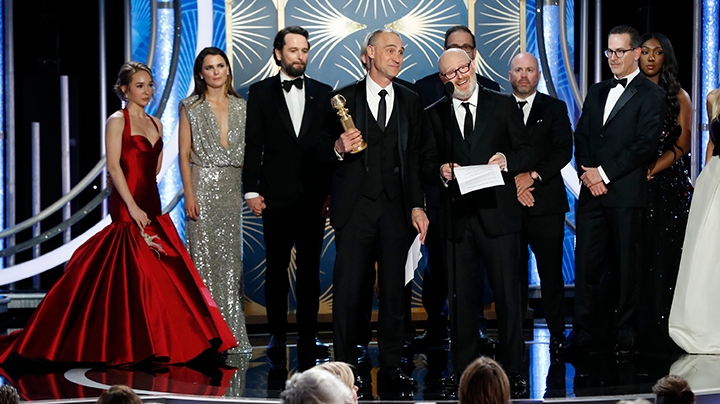 It’s officially time to honor the stars on the small screen.

If you need us, we’ll be re-watching ﻿The Americans from episode one.