Bless! Gladys Knight Will Sing the National Anthem at the 2019 Super Bowl 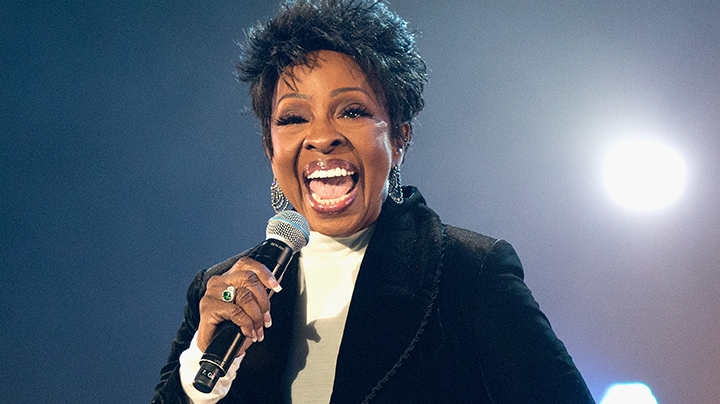 This is the best thing that ever happened to the Super Bowl (oh, you think you can name something better?!).

Gladys Knight is confirmed to sing the national anthem during the 2019 Super Bowl on Sunday, February 3. The song will be televised on CBS prior to the game’s kickoff, so don’t be late.

The “That’s What Friends Are for” singer, 74, announced the news in a statement, saying, “I am proud to use my voice to unite and represent our country in my hometown of Atlanta. The NFL recently announced their new social justice platform Inspire Change, and I am honored to be a part of its inaugural year.”