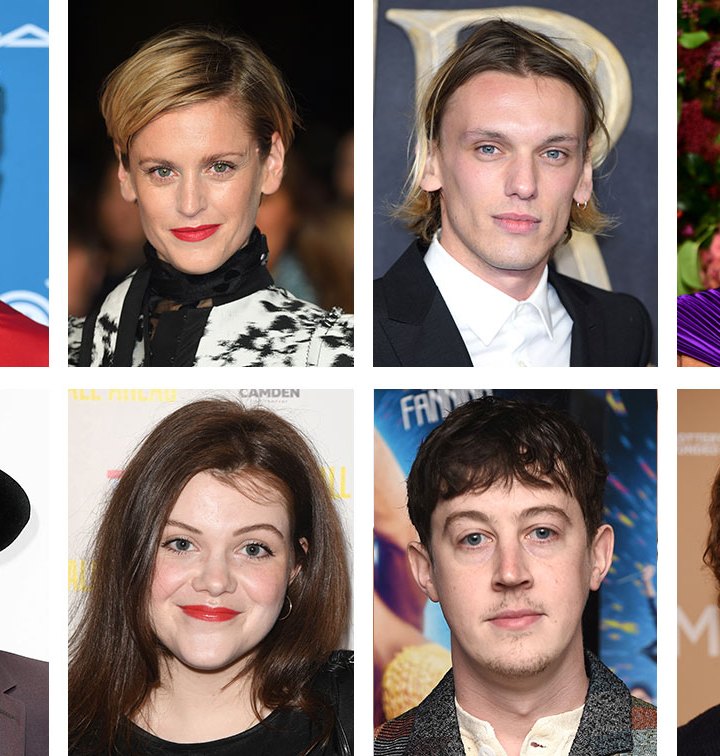 Rumors around Game of Thrones season eight have gained serious steam with less than four months to go ’til its premiere, but we have definitive news about the GoT prequel that’s better than any spoiler alert.

According to The Hollywood Reporter, eight new stars have been cast in the Game of Thrones prequel series that’s set 5,000 years before the original show and predates King’s Landing and the Iron Throne. The prequel, reportedly called The Long Night, already includes Naomi Watts and Josh Whitehouse in leading roles.

Jane Goldman will write the script with GoT creator and series author George R.R. Martin, and SJ Clarkson (Succession and the new Star Trek sequel) will direct the pilot. While character deets are being kept under wraps (typical GoT), we do know Watts will play “a charismatic socialite hiding a dark secret.”

The show is slated to begin filming “in the first half of ’19,” HBO’s head of programming Casey Bloys said last July.

An HBO Exec Has Already Watched ‘Game of Thrones’ Season 8, and Here’s What He Had to Say