Hulu or Netflix? This Is the Only ‘Fyre’ Documentary You Need to See

Netflix and Hulu recently dropped dueling documentaries based on the infamous musical festival gone awry, Fyre Festival. And while we could easily spend hours picking apart every single detail that led to the viral fail, watching two films on the topic seems a bit…excessive.

So, if you’re stuck on which documentary to watch, we have you covered. Here’s why Netflix’s Fyre—over Hulu’s Fyre Fraud—is the doc to stream. 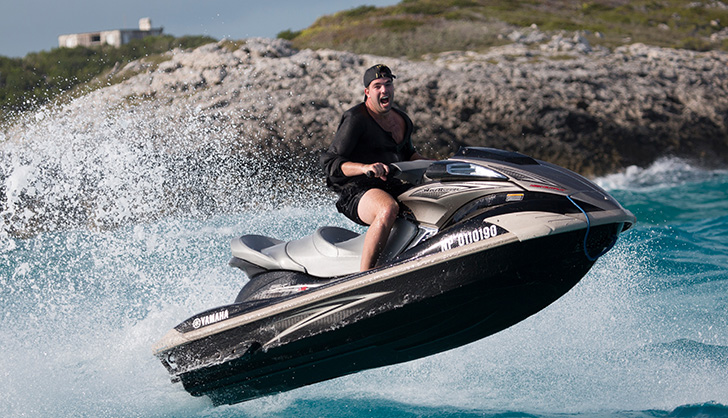 The main difference between the two documentaries is Billy McFarland. Yes, Hulu’s version features interviews with the festival’s founder, but the appearance came with a hefty price tag: $250,000.

Although McFarland tried to weasel money out of Netflix, director Chris Smith told Vanity Fair that “it just felt ethically wrong for us.” 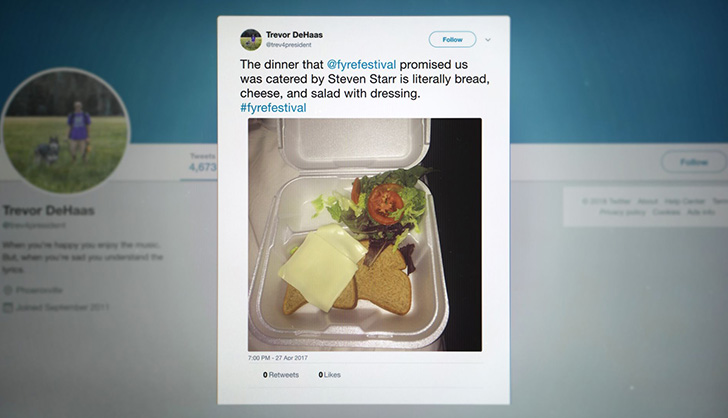 Sure, both documentaries highlight the role that social media played in raising the public’s awareness about the festival, but the approach is completely different.

While Fyre Fraud walks viewers through the initial hype—including the memorable orange Instagram posts—Fyre gives a behind-the-scenes look at the celebrities’ involvement—like how they were never planning on attending the actual festival, contrary to the promotional video’s claims. 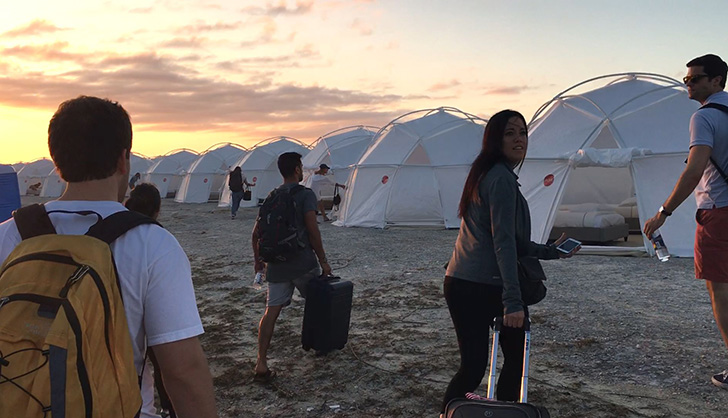 Due to McFarland’s involvement, Hulu’s doc focuses on the millennial point of view—how he’s a big dreamer who (possibly) didn’t realize the extent of his destruction until it was too late. Although it somewhat mocks his decisions, the interview candidly shows his perspective on the tents, the food and the box of lost keys for luxury housing.

On the other hand, Netflix’s Fyre looks beyond McFarland’s excuses and examines the process behind the festival’s demise, like how they were forced to switch locations, er, islands on multiple occasions. The doc examines the situation with a firm viewpoint: “What went wrong?” 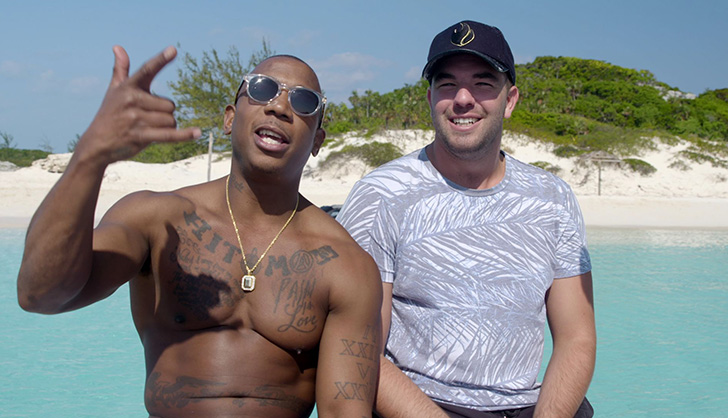 At the end of the day, both documentaries offer an intriguing look at what really happened during the music festival. However, Netflix’s Fyre left us more satisfied.

Why? Because it detailed all the mistakes that McFarland made sans commentary from the peanut gallery.