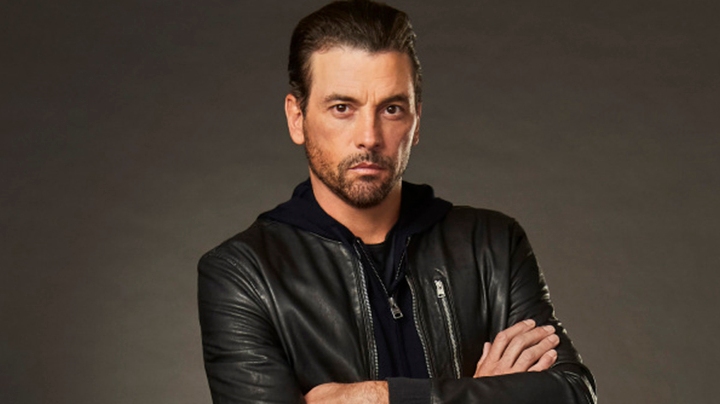 During last night’s episode of Riverdale, we finally learned the real reason that Hermione Lodge (Marisol Nichols) appointed FP Jones (Skeet Ulrich) as the town’s new sheriff. However, we think the former felon now has a leg up on the mayor, and here’s why.

On Chapter Forty-Six of Riverdale, titled “The Red Dahlia,” Jughead overhears Hermione talking about how she’s going to set up FP for an unknown crime. When he confides in his dad, FP reveals that Hermione asked him to kill Hiram (Mark Consuelos) in a police shootout gone awry and claimed she would back him up.

The problem? She’s not going to. The other problem? Hermione has no idea that FP is in on the plan.

This is good news for FP, considering he’s been fighting his way back into everyone’s good graces since being accused of murder. To top it off, this is the first time the Lodge family has been on the outs of what’s happening in Riverdale, and it’s about damn time.

Sure, FP lied and told Hermione that Tall Boy (Scott McNeil) is guilty of shooting Hiram, but we think it’s all part of his master plan. Now that FP is well aware of Hermione’s endgame, he’s setting himself up to be one step ahead, and we’re all for it.

So, will FP walk away victorious? Or is he going up against someone far more powerful than Hermione? Guess we’ll have to wait until Riverdale returns to The CW next Wednesday, February 6, at 8 p.m.

Sabrina's Comeback Almost Happened on ‘Riverdale’ Instead of ‘Chilling Adventures’