And the Emmy Award for Outstanding Competition Series Goes to… 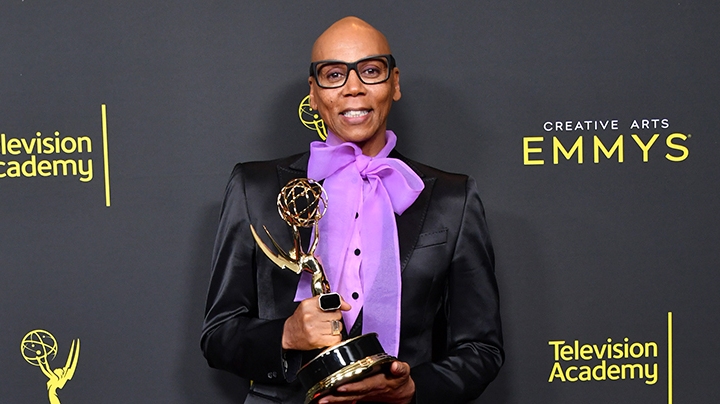 This next category brings out our competitive side, and we aren’t even mad about it. (Though our family might have an entirely different opinion.)

The series beat out several worthy contenders, including The Amazing Race, American Ninja Warrior, Top Chef and The Voice.

RuPaul’s Drag Race originally premiered back in 2009. It has run for 11 successful seasons (so far).

The Emmy Award for Outstanding Competition Program has been around during the primetime telecast since 2003. Previous winners include RuPaul’s Drag Race, The Voice, The Amazing Race and Top Chef.

The Amazing Race (CBS) currently holds the record for most wins in this category, with a total of ten statuettes. The next closest contender is The Voice (NBC) with four wins, so we don’t see the standings changing anytime soon.

If you need us, we’ll be scheduling a reality TV marathon into our weekend plans.