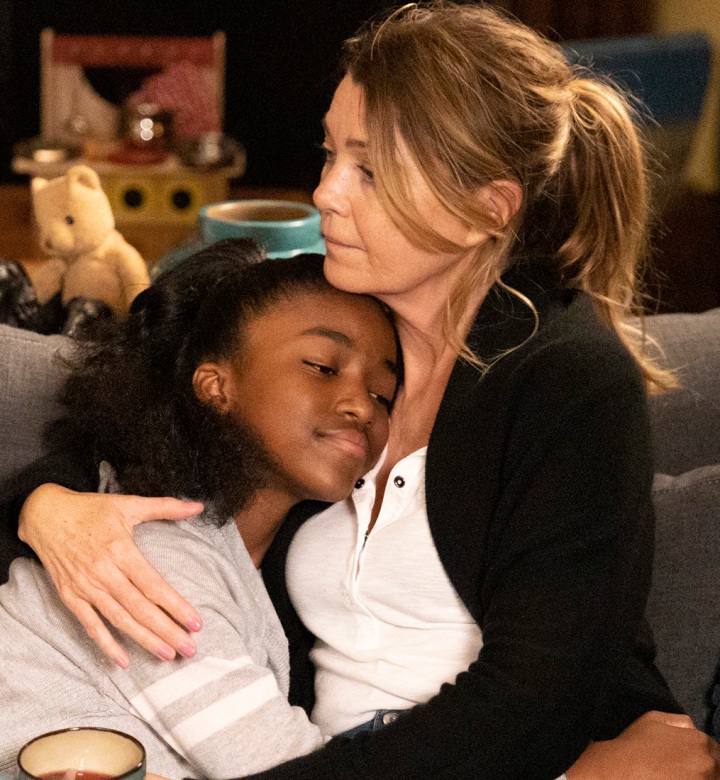 It’s official: ABC has set an official date for Meredith Grey’s departure as a lead character on Grey’s Anatomy.

Last night, the medical drama aired the season 19 winter finale, which teased the beginning of the end for Meredith (played by Ellen Pompeo).

Following the latest installment, ABC debuted a brand-new promo and revealed that Grey’s Anatomy will return from winter break on February 23, 2023. It also confirmed that the next episode, titled “I’ll Follow the Sun,” will double as a farewell for Meredith because Pompeo is stepping down as a series regular.

The promo (see above) confirmed the inevitable: Meredith is leaving Seattle. The episode will document her last day at Grey Sloan Memorial Hospital, so be sure your person is on standby when February rolls around.

The news shouldn’t come as a huge surprise to Grey’s Anatomy fans. In season 19, Meredith has had significantly less screen time. Plus, the character has been pursuing other opportunities outside of Seattle. In episode five, Meredith announced that she’s moving to Boston after Jackson (Jesse Williams) offered her a job in Alzheimer’s research. 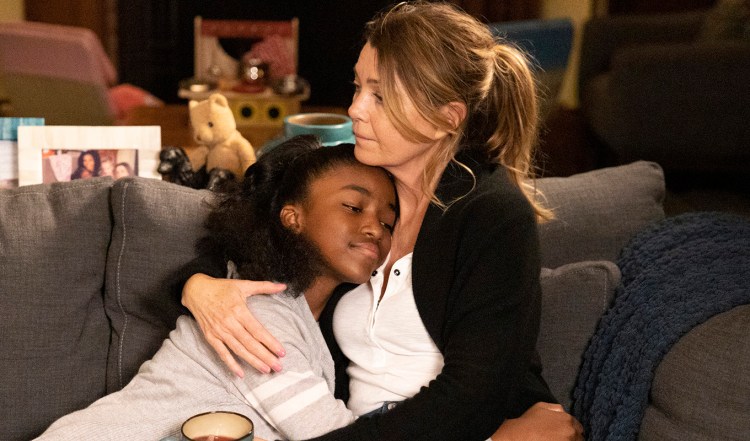 It’s important to note that Meredith isn’t departing Grey’s Anatomy entirely. Instead, she’s stepping down as a series regular. This means that Pompeo can still make cameos (perhaps via FaceTime or phone call) and will continue to provide voiceover narrations for each episode. However, her story line will no longer be the show’s focus.

The new interns have big shoes to fill.