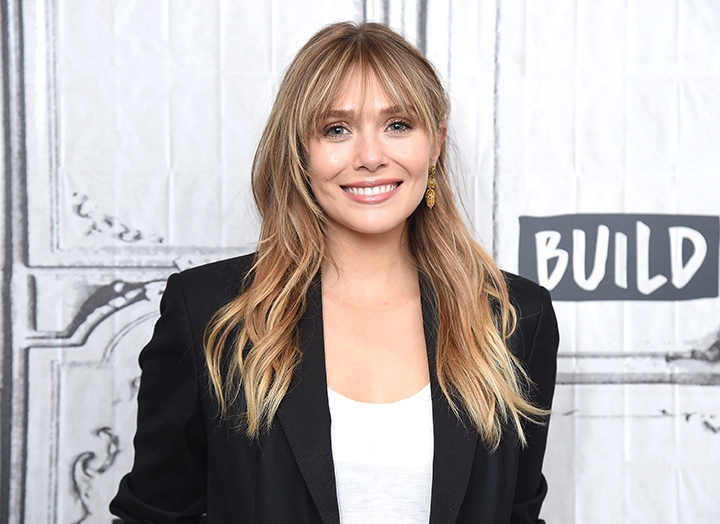 Sorry for Your Loss, Dead to Me, 13 Reasons Why. There’s one thing all three of these shows have in common: grief. But are they indicative of a larger television trend centered around death and grieving? According to Elizabeth Olsen, star of Sorry for Your Loss, maybe.

PureWow had the chance to chat with Olsen exclusively while she was promoting her partnership with American Express and Delta Air Lines as they celebrate the relaunch of the Delta SkyMiles American Express Card portfolio, which kicks off in January 2020.

Olsen plays Leigh Shaw on the critically acclaimed Facebook Watch show about a woman whose husband suddenly dies, leaving her to pick up the pieces. The star says that when she first read the script for Sorry for Your Loss, grief was not exactly a popular topic being discussed on TV. “I read this script four years ago,” she remembers. “So, by the time we made it, I was like: What are all these shows that are also talking about grief? That’s our subject!”

Still, Olsen admits that perhaps it’s just a case of people collectively recognizing a programming gap. “The truth is that a few people realized that there was a hole in storytelling related to this topic,” she adds. “As a result, there was opportunity there.”

But she also knows, firsthand, that it can be challenging to delve into a topic that’s so nuanced. “It’s difficult to tell a story about grief because it’s never-ending and so it’s hard to shape it into something that has a beginning, a middle and an end,” Olsen explains. “But the fact that it’s never-ending is also the greatest thing about it. The stories are limitless, which is why it works so great as a TV series as opposed to a film.”

Speaking of Sorry for Your Loss, Olsen says to expect a lot more depth from Leigh—and the rest of the cast—in season two of the show, which just recently came out. “The first season of the show was really about analyzing grief in the most micro way,” she explains. “In season two, we really wanted to create some sort of propulsion for each character where we take bigger swings and bigger risks in order to drive the show.”

Better yet, Olsen is excited that we’ll also have the chance to see things from multiple sides in season two. “Beyond Leigh, we get to learn way more about everybody else’s character. Specifically, we get to live from Danny’s point of view, which is a really nice turn of events since I think a lot of people wanted to know more about him because his bond with Leigh is so special.”

If you need us, we’ll be binge streaming—and unpacking our own emotions.

Elizabeth Olsen Says Her ‘Game of Thrones’ Audition Was So Bad, She Blocked It From Memory