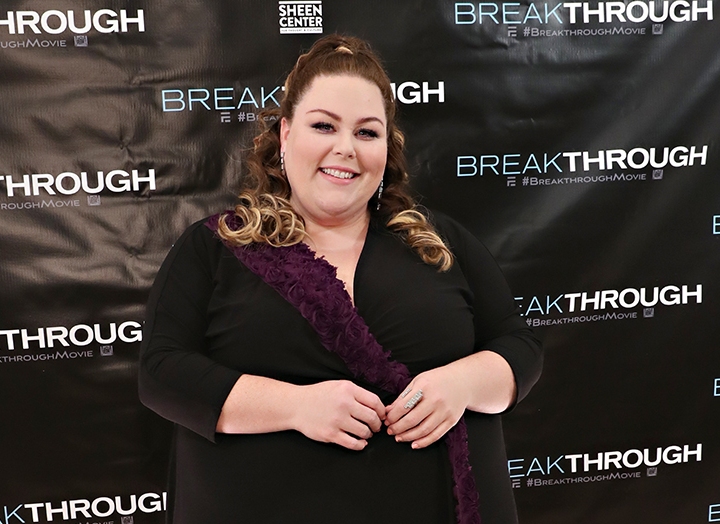 True story: Chrissy Metz, who plays Kate on the popular NBC series This Is Us, had exactly 81 cents in her bank account before she landed her role on the show. Now, the 38-year-old actress is partnering with Turbo for a new initiative called #RealMoneyTalk, which is all about empowering you to take control of your financial health.

Metz's foolproof trick for safeguarding her cash? When it comes to impulse buys—or the inevitable splurge—she follows a 24-hour shopping test.

“I'm not a very frivolous girl,” she revealed in an exclusive conversation in PureWow’s New York City office. “I always ask myself before a splurge: ‘Am I going to love this in 24 hours or is this just an impulse buy?’

Metz went on: “Sometimes I have to touch it. Sometimes I have to hold it. And sometimes, I just don't care. If that's the case, I take it as a sign that the thrill is over. It's like a craving for sugar or something sweet. It passes. Asking yourself ‘Do I really want it?’ and putting some space between the answer to that question really helps.”