This week, the nominees for the 2022 Emmy Awards were released—and it appears the late actor has snagged a posthumous Emmy nomination for voicing T’Challa aka Black Panther in the Marvel animated series, What If… Boseman scored a nom in the Outstanding Character Voice-Over Performance category, according to People.

This isn’t the first time the actor has scored a posthumous nomination. Last year, he received his first-ever Oscar nomination for his outstanding performance in the Netflix film, Ma Rainey's Black Bottom. 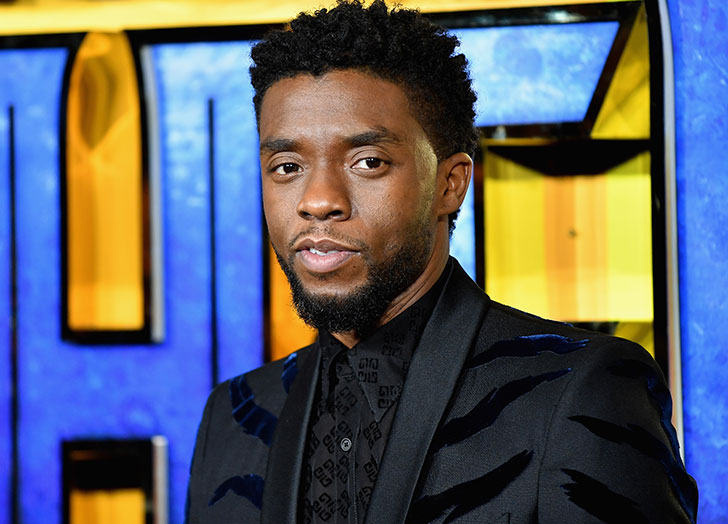 Boseman sadly passed away from a four-year battle with colon cancer in August 2020, years after the actor portrayed the King of Wakanda in the 2018 film, Black Panther. He reprised his role in the animated Marvel series and voiced the titular character before his sudden passing.

While Black Panther: Wakanda Forever is set to hit theaters in November, Angela Bassett (who plays Ramonda aka the Queen Mother of Wakanda) shared what fans should expect from the highly anticipated sequel.

Though Boseman won’t be the center of the narrative, the sequel will focus on the characters in the Wakanda universe. “[Boseman] was such an example, such a leader, an amazing talent—we all know that,” Bassett said on The Ellen DeGeneres Show. “Big heart, great intellect, and we just hope to raise his standard.”