And the Most Popular Houseplant in America Is… 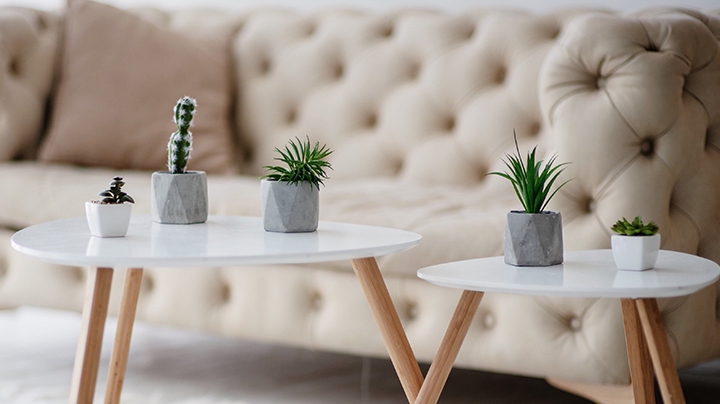 If you’ve purchased a houseplant only to realize it needs an actual tropical environment to survive (*sigh*), we highly recommend you jump on this bandwagon.

According to a study conducted by INSIDER Data, cacti and aloe vera are the two most popular plants in America. Not only do they add greenery to any room, but they also require minimal attention. (Think taking care of a goldfish.)

The study was conducted in collaboration with Google Labs and consisted of compiling data to determine the most-searched houseplant in every state.

Although it was a close race, cactus came in at number one with 27 states, most of which are located on the West Coast. Aloe vera was close behind with 24 states, all of which favor the East Coast.

The Houseplant You Need in Your Home, Based on Your Zodiac Sign