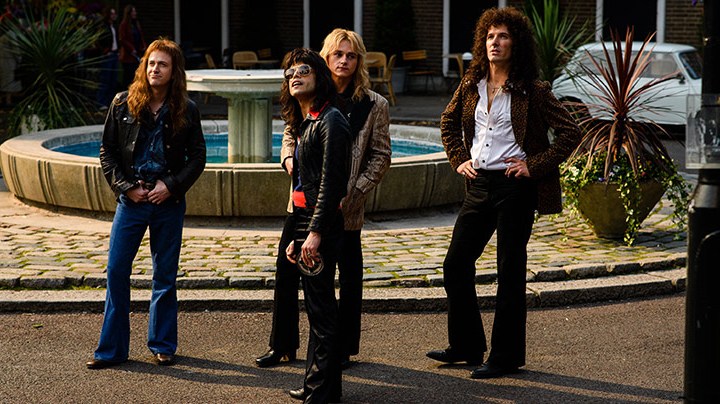 The fun’s not over for Bohemian Rhapsody fans (and cast).

We’ve been belting out pretty much every Queen song there is since the film hit theaters back in November (we know you’re guilty too), so it makes complete sense that the movie is screening a sing-along version beginning today (!) January 11. Why sing alone when you can sing with Queen and an audience of people you’ve never met before…right?

New Regency, 20th Century Fox and GK Films announced in a statement Wednesday that the new version would be hitting screens in 750 locations across the U.S. and Canada. Since the film’s release, it has become the highest-grossing music biopic of all time and was awarded two Golden Globes, so let’s keep the party going.

If you need us, we’ll be readying our vocal chords for our big debut.