Ever Wonder The Meaning Behind Beyoncé’s Name? Tina Knowles Explains the Age-Old Question 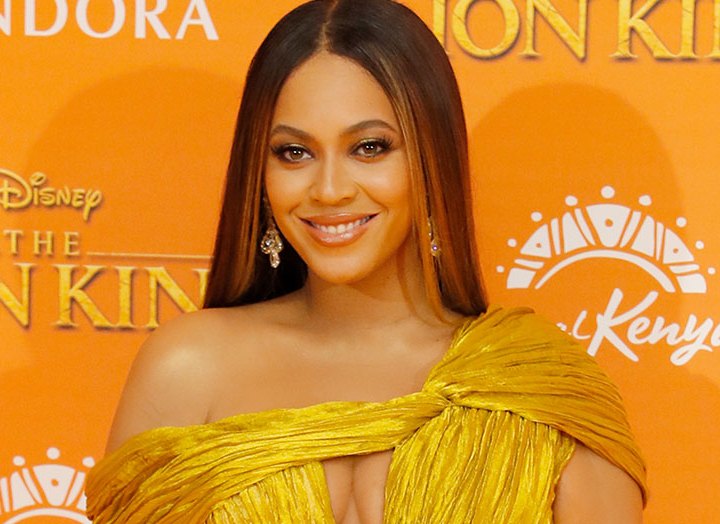 It’s no surprise that a name like Beyoncé has significant meaning, but did even the biggest fans know its true origins?

Tina Knowles spilled the deets behind her daughter’s name—turns out it’s Knowles’s maiden name, but there’s more to it than that—during a recent interview on In My Head with Heather Thomson podcast.

“A lot of people don’t that Beyoncé is my last name. It’s my maiden name,” she told the host. “My name was Celestine Beyoncé, which at that time was not a cool thing to have that weird name. I wanted my name to be Linda Smith, because those were the cool name.” We don’t know about you, but ‘Beyoncé’ sounds like the coolest last name to us.

She added that all of her siblings actually have different spellings of the last name on their birth certificate. Some spell it B-E-Y-I-N-C-E, while she and one of her brothers have it as B-E-Y-O-N-C-E. (Just imagine the “Lemonade” singer spelling her name Beyince.)

Of course, Knowles asked her mother about this huge difference and it’s not what you think. “So I said, ‘Well, why didn’t you argue and make them correct it?’ and she said, ‘I did one time, the first time, and I was told be happy that you’re getting a birth certificate,’” she said. “Because at one time Black people didn’t get birth certificates.”

The fashion designer was the first guest on Thomson’s podcast, and aside from dropping that bombshell, they talked about their time working together, the Heroes Act (a bill that helps fund absentee voting), Black Lives Matter and the importance of charity (which she praised her daughters for doing).

The more you know. Now Knowles, how about Solange?