The Mandalorian, Disney's first Star Wars TV show, was released earlier this month on their brand new streaming platform Disney+.  And in that time, it has accomplished something that was seemingly impossible—the new show is cherished by both casual and die-hard Star Wars fans.

Details before the release of The Mandalorian were something of a whisper. All we knew was that it would follow the titular bounty hunter on his adventures across a familiar galaxy. What was teased in every trailer was the line, "Bounty hunting is a complicated profession."

And, in fact, it wasn't until the end of the first episode that we found out why that line was used in almost every trailer. Episode One of the show ends with the Mandalorian acquiring one of the most valuable bounties in the galaxy. The asset is this cute little fifty-year-old baby who strongly resembles a character that all fans love, Yoda.

So, here is everything we know about this adorable creature that made our heart grow five times larger and can melt all of the ice on Hoth (this might sound over the top but there's a reason the plush toy version of tiny Yoda is going to rule the holiday season).

It is important to know that in the Star Wars timeline, the story of the Mandalorian takes place after Yoda passes away in Return of the Jedi. So this new show is not a story about Master Yoda. And if you are thinking that this little version might be Yoda re-incarnated, this cutie is alive during the twilight years of Master Yoda's life.

As of now, Baby Yoda's race is unknown. Sure, Master Yoda is considered to be ancient (he lived for like a thousand years), but there are no details of his species. We do know that there have been other Yoda creatures, but we have never seen anything as young or as small as this lil guy. Also, we do not know the gender of Baby Yoda, but these unknown species do have male and female sexes.

So in short, we don't know much about Baby Yoda, but we think that’s the best part. This little squish who is shrouded in mystery and intrigue stole our collective hearts. The appeal of his adorable mannerisms and overall devilish looks and squeals will likely be the only thing we can agree on with certain family members on Christmas. Baby Yoda is a gift from a galaxy far far away that we so desperately need during these times. (Dramatic? Maybe. Accurate? Definitely.)

And as for the official plush toy? Hasbro has announced its release date isn't expected until 2020. But, in the meantime, Macy’s, Target, Kohls, Amazon and many stores are selling a variety of Baby Yoda merch to hold you over this holiday season. 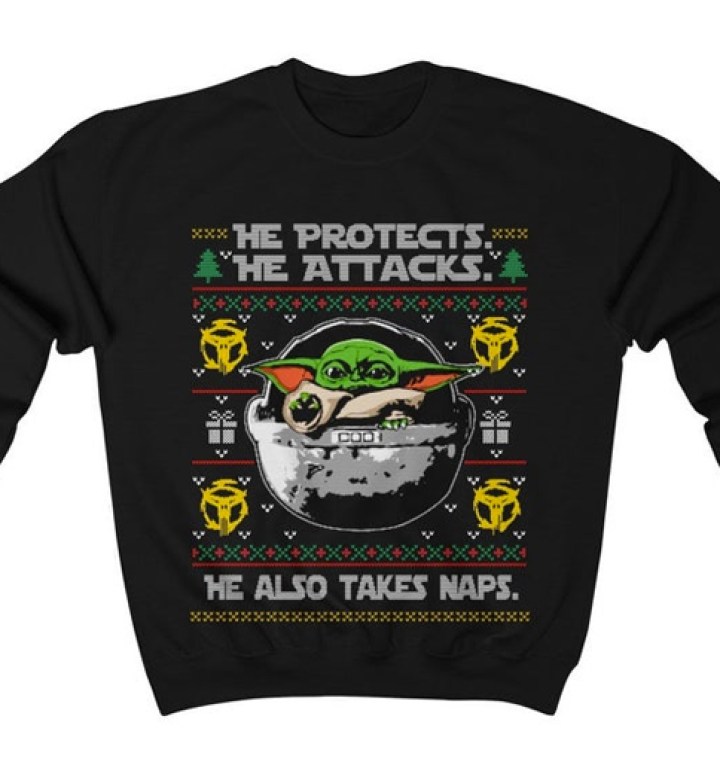 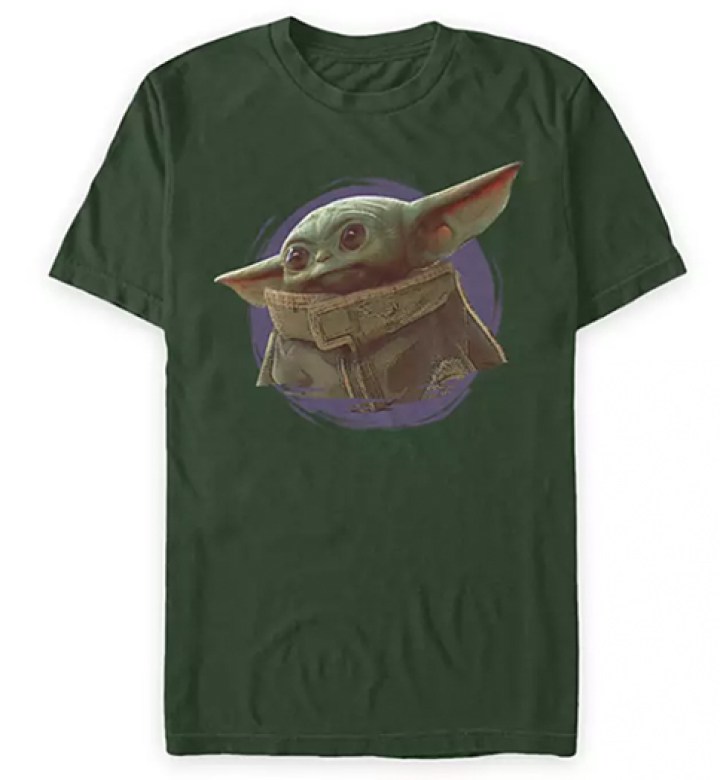 3. The Child – Star Wars: The Mandalorian T-shirt For Men – Green 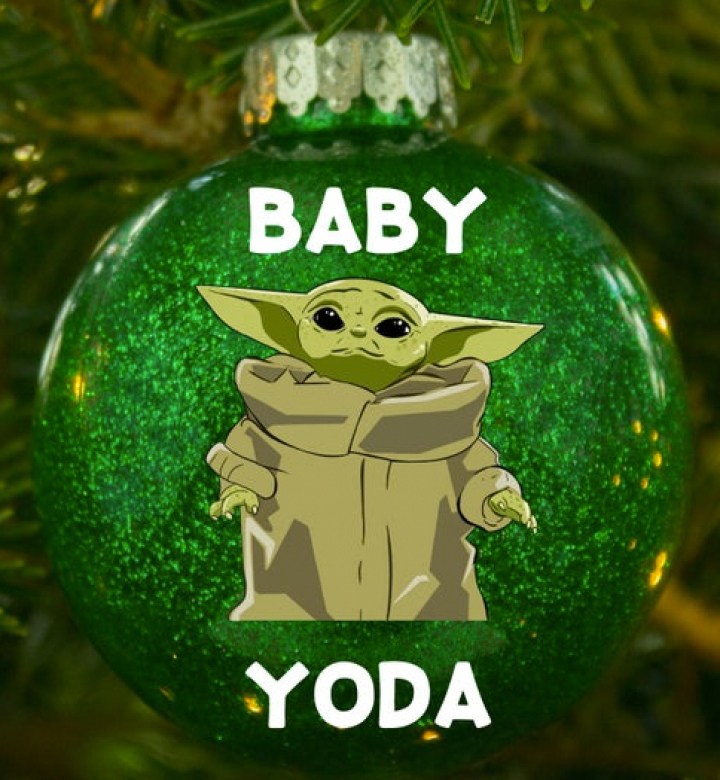 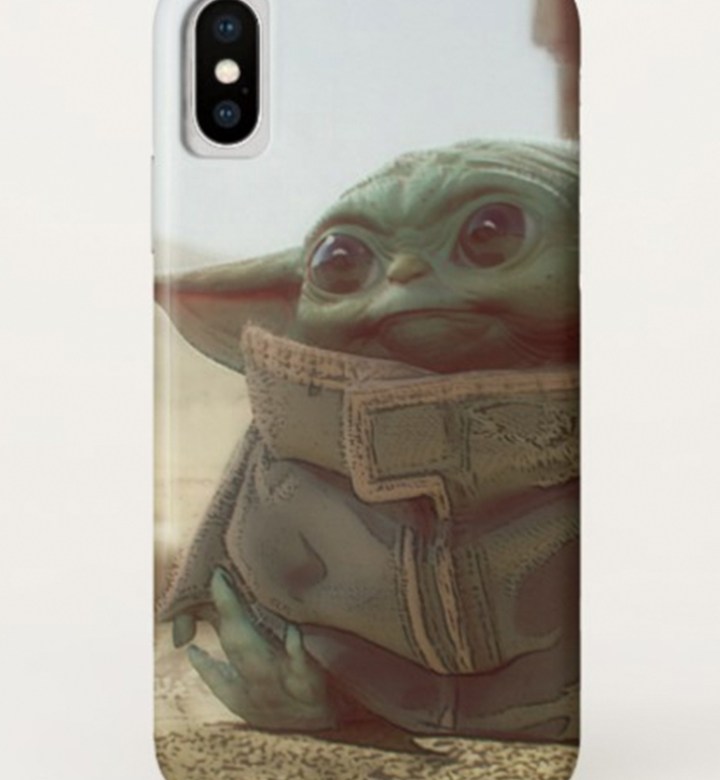 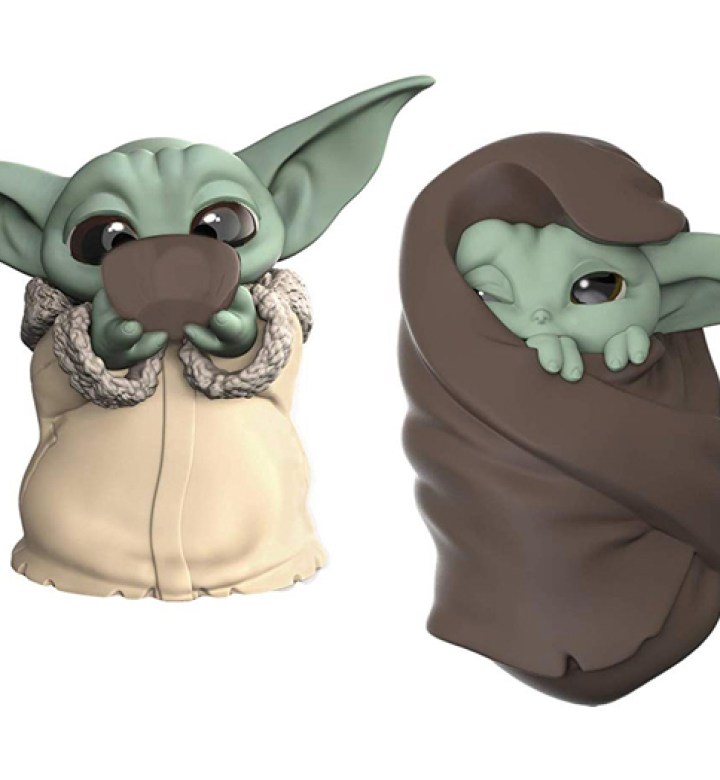 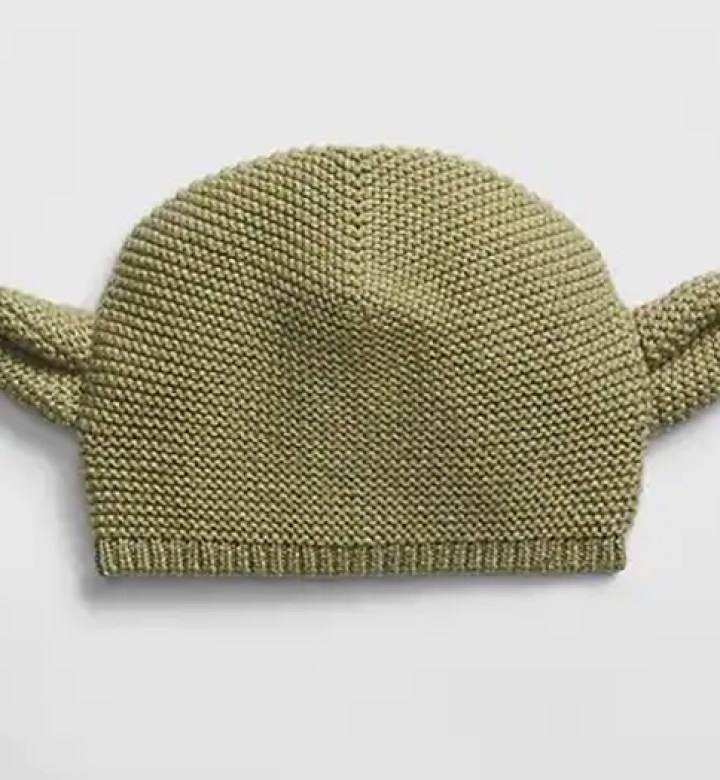