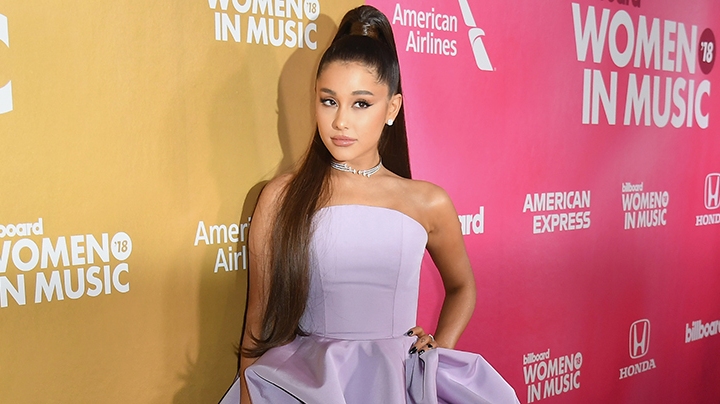 It must’ve started out innocently enough: Ariana Grande strolled into her local tattoo shop with an idea to commemorate her record-breaking latest single “7 Rings.”

I’ll just get the name of my song written on my palm in Japanese, she probably thought. It wasn’t until she posted the fresh ink in a now-deleted Instagram that her fans noticed an unfortunate mistake.

Instead of reading “7 rings,” the tattooed phrase on her palm, which is still up on Grande’s tattooer’s—Kane Navasard—Instagram, actually translates to “shichirin,” a Japanese-style barbecue grill, according to fans.

Luckily, it seems Grande’s got a great sense of humor about the mix-up, explaining in a now-deleted tweet that she knowingly left out the character that would’ve completed the intended translation. Why? The whole ordeal hurt too damn much. “Indeed, I left out ‘つの指’ which should have gone in between. It hurt like f@*k n still looks tight. I wouldn’t have lasted one more symbol lmao. But this spot also peels a ton and won’t last so if I miss it enough I’ll suffer thru the whole thing next time.”

Making sure she got the last laugh, she added, “also…. huge fan of tiny BBQ grills.”

Let it be known: Ariana Grande is a glass-half-full kinda girl.